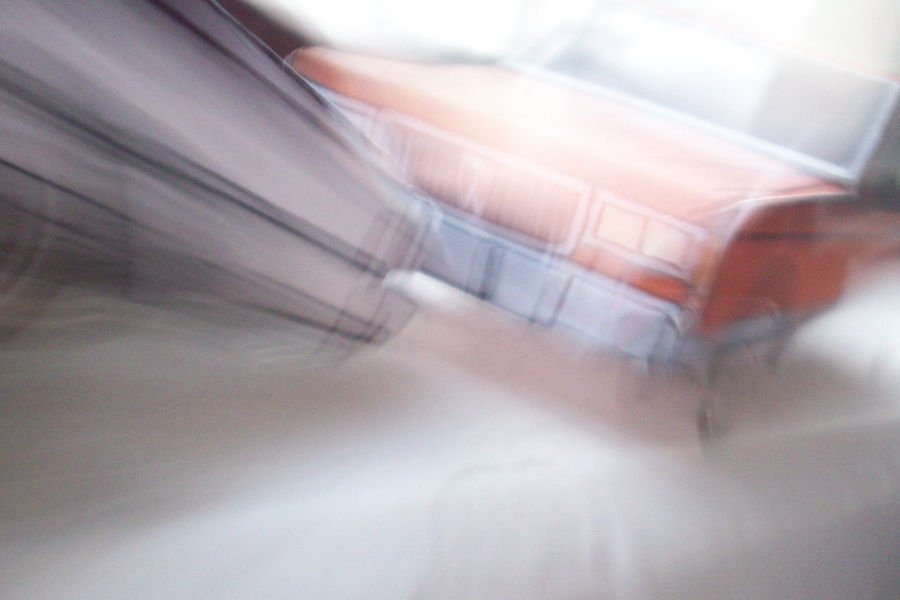 THE streets of Benidorm resembled a scene from a film set on Wednesday May 20 as police tried to stop a car that had evaded a routine road check.
At around 5pm a green Volkswagon Golf approached a police roadblock on the N332 near La Cala. It left a queue of other vehicles, pulling out and driving off at speed towards La Cala.
The car, with a passenger as well as the driver, both male, tried to run over the police officers who tried to stop it. The officers fired shots into the air to persuade the driver to stop but he fled with several police cars in pursuit.
The Golf was driven at high speed through built up areas, causing chaos by swerving around other cars, taking a number of risks by ignoring road signs and traffic lights. The police lost the car in the rush hour traffic close to Calle Ricardo Bayona.
Euro Weekly News spoke exclusively to an eyewitness who wishes to remain anonymous: “It was about 5.30pm when I heard several shots ring out. I went outside to see what the commotion was about and saw two police motorbikes, police cars and several other vehicles that looked like undercover police cars. There were many people on the street. I saw the police explaining to each other what had happened, but five minutes later the road was empty and it was if nothing had happened.”
Police identified the driver from the car’s licence registration plate. In an operation carried out by agents from the General Commissariat for Information from Madrid, six people have now been arrested in connection with the car chase and a number of firearms, both real and fake, have been seized along with a quantity of marihuana. As well as firearms and narcotics the police confiscated gun silencers and a crossbow with a telescopic sight.
The detainees are five men and one woman of Spanish, Romanian and Dutch origin.
Further investigations are in hand as police endeavour to determine where the arms were heading and whether there is a connection to organised crime.