The effect of San Roque’s development 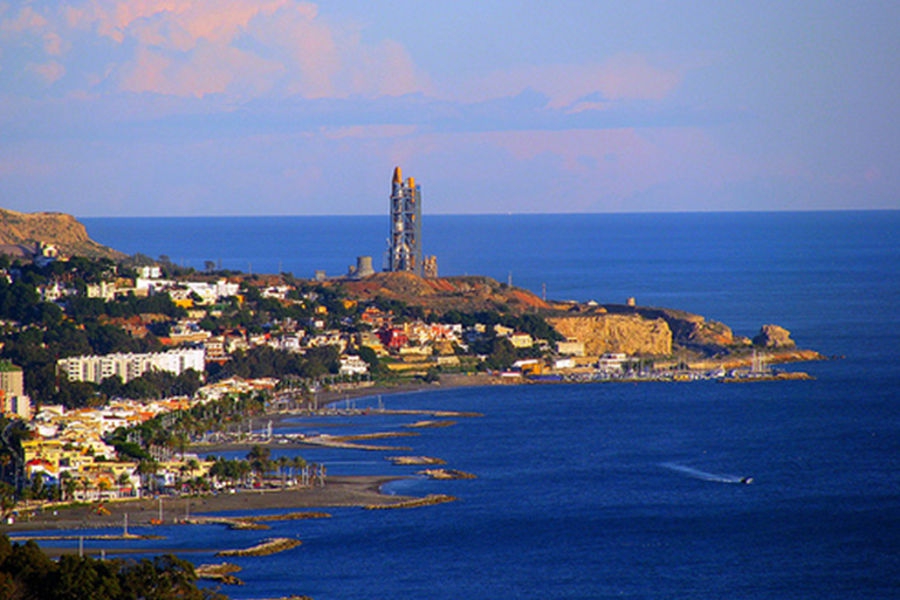 ANDALUCIA has long been a favourite with holidaymakers heading to Spain. Whether it is the golden beaches of the Costa del Sol or the beautiful cities, such as Seville, that litter the area, there is plenty to appease any tourist. What makes the area even better is the fact that it is accessible all year round and has super weather.

Whilst tourism makes up a huge part of the area’s GDP, they have also been given an economic boost with the Junta de Andalucia giving the greenlight for the re-opening of the San Roque casino.

The casino was once a mainstay of Malaga but closed its doors in 2010 after nearly ten years of inactivity. Partouche’s decision to close the establishment cost 40 people their jobs in what was the worst time in recent economic history to find yourself unemployed. But, after lying dormant for five years, Austrian firm Novomatic saw the potential of the resort and they are pumping €5 million into a revamp.

Not only will the casino once again re-open, but with it a brand new cinema, leisure centre, nightclub, spa and a hotel with 50 rooms. The developers say the benefits to the local community are vast: what was once a resort that gave 40 people monthly pay cheques will now become a resort that pays the wages, both directly and indirectly, to more than 200 people. Spain’s lagging construction industry will be given a local boost whilst some of its youth, of which 50.1 per cent find themselves unemployed, will hopefully find the jobs they desperately seek.

However, the benefits do not stop there. The British have long been admirers of Andalucia, frequenting both their golf courses and their world-class beaches. Both types of clientele will be more than inclined to visit the resort. In the UK, the number of people playing at an online casino is rather sizeable, which, considering how many Brits frequent the area, can only be good news.

With Britain’s economic recovery being the envy of Europe, and the pound’s strength against the euro, there should be even larger numbers of tourists coming from the UK. A large proportion of these visitors will be eager to spend a night at San Roque if it is done up properly. Whilst the demand was lacking in the previous decade, right now could be the perfect time to re-open San Roque.

You have the famous saying that “success breeds success” and that could definitely be the case with San Roque. Its destination in the south of Spain gives it a huge advantage. If Novomatic manage to establish itself as a high-end destination then it should only attract more British visitors.