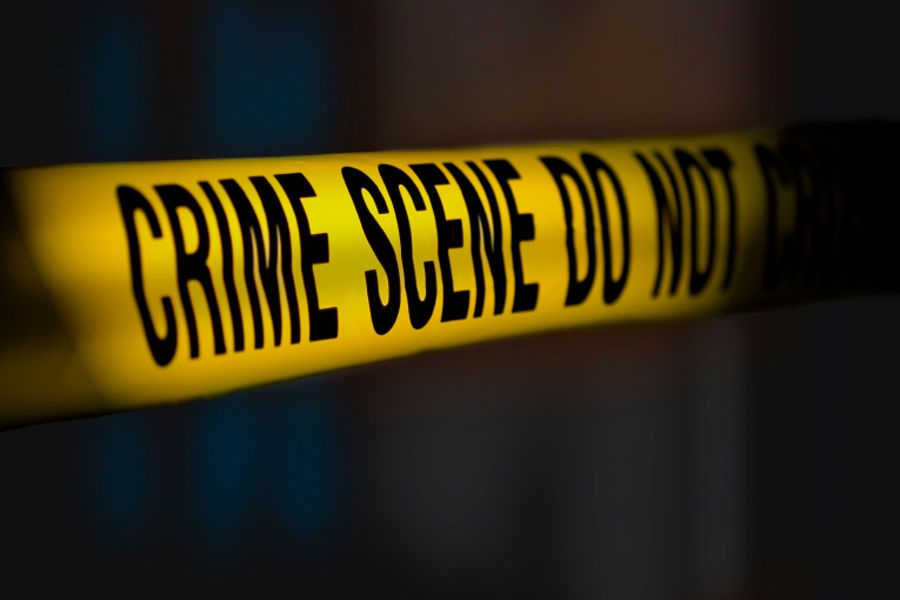 FOLLOWING an argument with her parents on Saturday night, Amber Peat, a 13-year-old teenager, disappeared from her family home in Mansfield, Nottinghamshire, without her mobile phone or money.
Having failed to return home, her family became increasingly worried and a hunt for the teen began. It is reported that 300 people helped out, forming search parties, which knocked on doors and scoured the area.
Unfortunately, it seems all was in vain, as a body, believed to be that of the teen, was discovered on Tuesday by police.
A cordon has been lifted close to where the body was found, near houses in Westfield Lane, approximately a mile from Amber’s family home. A post-mortem examination is due to be held later and police have said that they are not treating the death as suspicious.
A formal identification has yet to take place, despite this, the devastating news has generated a lot of attention and floral tributes and messages have already started to pour in, one being from her school principal, who described her as a “bright” girl who loved singing and dancing.
Rianna Richards, 12, was in tears as she laid flowers in memory of her friend. She said, “She was a nice person, she was funny.”

Mike Smith, principal of Queen Elizabeth’s Academy, said: “Amber has been a student at the school since September.
“Academically bright, she has been in the choir and has loved singing and dancing. Amber has been happy at the academy.
“Students who have been particularly affected are being supported by staff and trained counsellors.
“This is a close-knit, community academy and everybody is supporting each other at this difficult time.”
Supt Matt McFarlane, who co-ordinated the search, thanked the community for their huge support from the outset.
“From the moment Amber was reported missing our teams worked tirelessly alongside the community to try and find her,” he said.
“Over 400 officers and staff, including those from our five neighbouring East Midlands forces, were looking for her. Sadly, this was not the outcome that any of us were hoping for.
“Our thoughts are with Amber’s family, and we do ask that you please respect their privacy and that of her wider family.”
The teenager’s parents Kelly and Danny Peat, who had just returned from holiday in Cornwall, made an appeal for help at a news conference.
Mr Peat said: “We had just all had a brilliant holiday. It’s just not right.
“We told her to clean a cool box out that we had had sandwiches in for the journey home.
“It was a chore, basically, and I’m sure all teenagers are the same, she didn’t want to do a chore. That was the last conversation.”
Mrs Peat said: “We were in the living room and I heard the front door slam.
“I heard the door and when I went out I couldn’t see her anywhere. She had just gone.”