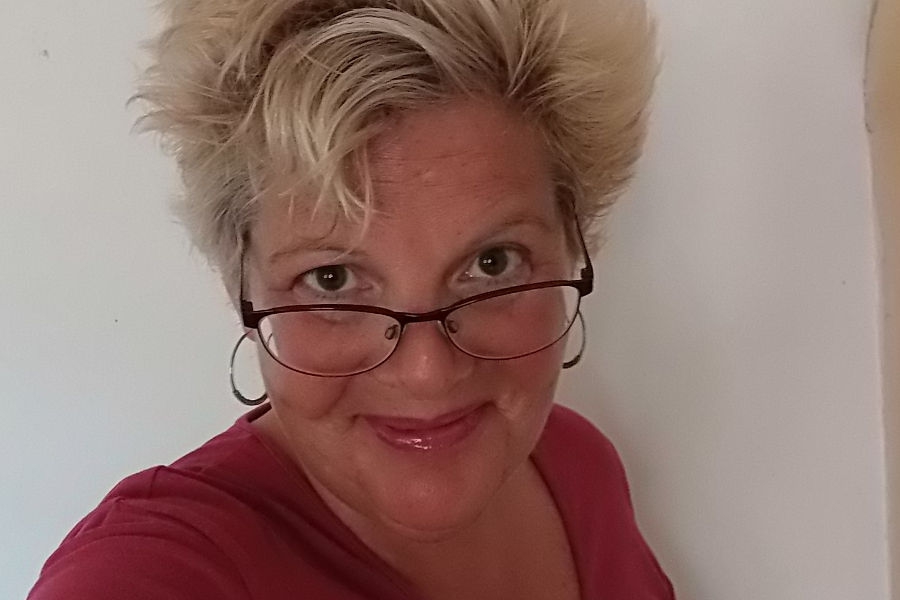 KARLA DAROCAS: An entrepreneur whose main focus is on women.

KARLA DAROCAS creates a first impression of boundless energy and enthusiasm for everything and everyone she meets.
She is a prolific entrepreneur with a broad range of business ventures under her belt that include web-based businesses, teaching art history, galleries, networking projects and her current focus, CBWomen.com, which aspires to encourage and support women in business ventures in Spain.
“Women are about so much more than just getting married and having some kids,” said Karla. “Women need to have this revolution going on that will enable them to start their own businesses. And there’s nothing wrong with wanting to have a family but it shouldn’t be all there is to life. Women need to be learning how to make a business work, generating a new economy of free-thinking entrepreneurs with independent ambitions,” she added.
Karla came to Spain to spend some weeks completing her Art History degree by visiting the Museo del Prado in Madrid. She took a vacation in Javea, met her husband José and has been there ever since.
She reflected: “I guess fate stepped in somewhere. What made me choose to study Spanish Art History? I don’t know. I never thought I would actually be teaching Art History in Spain, which is something else I am involved in. It brought me here and this is where I always want to be.”
Karla believes her strengths are in being an entrepreneur and being able to educate other women.
Does she have any weaknesses? “Chocolate – with everything!”
The Euro Weekly News asked what Karla sees as her greatest success: “Marrying my one true love,” she answered: “All my girlfriends are divorced! But I got it right, by marrying my best friend.”
And her greatest failure? “Being too quick to trust people.”
Karla’s biggest irritant? “People who drink too much. You just can’t talk to them, they don’t make any sense. You certainly can’t talk business with them,” she remarked.
The best time of her life, Karla said, was her honeymoon when she and José took off together in a 4×4 and spent six months exploring Spain.
One of her worst experiences was when she became ill with MS (multiple sclerosis) and spent years trying to recover from some terrible attacks, one of which left her unable to speak for four days.
“I am on sulphur now,” she explained, as casually as if she had been given aspirin. “It’s tough but hey, you get through the days. I’m too busy to be sick anyway,” Karla added.
A big picture person or a detail addict? “Actually I am a big picture person in that I dream on a large scale and then throw myself into details to get it right and make my dreams happen.”
Karla’s heroes are the artists she believes have had the biggest influence on her as an artist and photographer: Salvador Dali and Antoni Gaudi.
And why does Karla love Spain? “Life is so free in Spain,” she said: “Freedom of movement, expression and so much love and energy, with great food, fantastic weather and with so many things to be grateful for.”
In five years’ time Karla wants to be in Spain, still loving it and working at the things she loves best as an educator, an artist, a Blues aficionado and business entrepreneur.