Moors and Christians, a brilliant show of history 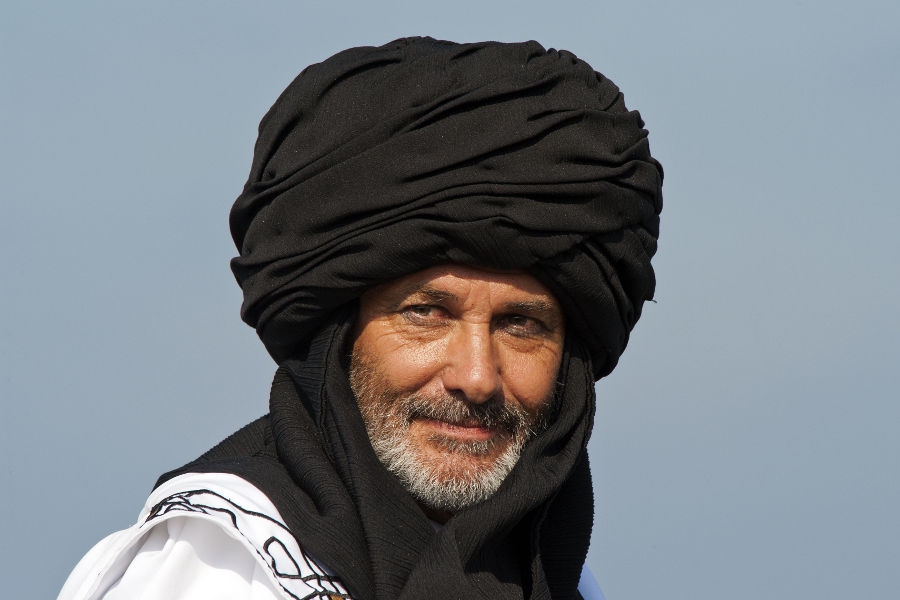 IN COSTUME: Ready to recreate history in the colourful celebrations.

MOJACAR’s Moors and Christians celebrations are becoming an increasingly popular event, which the entire population feels a part of.
The origins of the festivities date back to the 17th century, when Mojacar became a part of the Catholic Monarchs’ kingdom in a strangely peaceful takeover.
The popular version of the conquest of Mojacar is behind these annual celebrations, which have been held since 1988 on the weekend closest to June 10. This was the date the Moorish leader and Christian captain held talks at one of Spain’s most beautiful settings, a perfect scene for recreations.
The Moors and Christians festivities in Mojacar offer an interesting and enjoyable programme which includes historical re-enactments, music and dance, medieval tournaments and a beach landing.
The entire town dresses up in its best finery for the event, especially for the grand Moors and Christians parade held on the Sunday afternoon. This sees thousands of locals in period costume parade before thousands of spectators that fill the area’s hotels.
Since the festivities began, 27 years have passed and they have certainly become a real tourist attraction. The celebrations’ popularity crosses borders, and the municipal tourist office receives requests for information all year round from people in other parts of Spain, the UK, US, Ireland, France, Germany, Holland and many other countries.
Details most often requested include the dates the festivities are held on each year as many visitors with to book flights and holidays around them.
The programme, transport timetables and lists of accommodation are also frequent requests.
Information is often requested in January as people interested in the event wish to book in advance, proving the amount of interest it sparks.
All of Mojacar’s hotels registered increased bookings and people staying further afield also flock to join the party.
The Tourist Office advertises the celebrations in many places. Each year the number of emails, programmes, posters and other information sent out on the subject increases.
Plus social media networks are helping to spread the information even more as people share magnificent colourful photos they have taken at the event, meaning they are seen all over the world.