Serving up a shocking revenge! 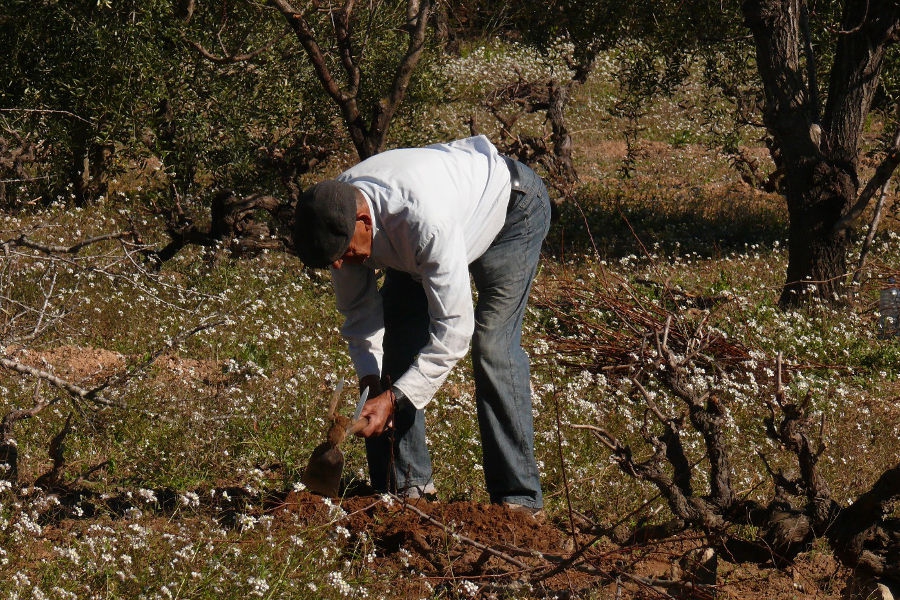 THOSE sales trips to England started reaping benefits. I was on a sacred mission! Everyone that lived in that grey, rainy climate needed a place in the sun… one just had to be presentable enough to let them accept you as a partially-educated Englishman. Trips went well but a lot of my clients couldn’t afford a new home built from scratch nor could they wait. Another product was needed and apartments or just land parcels were the logical route.
Back home times were poor and everyone amongst the Spaniards had something to sell. By and large negotiating was always catastrophically difficult. You were asking them to sell revered cortijos where they were born, or land that their grandfather and family had worked for more than 400 years. Spain being a country of passion, sentiments were worth much more than ordinary money; all negotiations were frequent, constant and interminably long.
Once you set your sights on buying something, a year of meetings on each weekend wasn’t out of order. Contracts no one had, but I soon learned to use them. One of my early purchases was from a powerful man living in the village. He “escaped Mojacar” because of his overt participation in the Civil War and waited a further 20 years more to return. I agreed to buy some old warehouses he had. A large deposit and a firm percentage each month. “Miss a payment and you’ve lost it all,” was his admonition monthly. But I made every payment on time and took him for tapas and beer each month ending Saturday. That was OK until I paid him in full, what we had agreed.
Then he insisted I make two more full payments as I had been doing well and he felt he sold too cheaply. I had no other recourse but to kiss his backside, buy him more beer and tapas and wet my lips for another smacker.
Finally, I got him to the notary to sign it all over to me which he did but not without a further half instalment as a “revolutionary tax”.
I got it done and signed, and learned an unforgettable lesson—contracts of any kind were a must. It became known as the ‘Mojacar Rule’. Those special few who wore hats daily and considered themselves the backbone of the community, frequently broke their verbal contracts or written agreements without whim or concern, whereas the polite peasants always honoured their word.
Well, I converted the warehouses into eight apartments and eventually sold them via my English trips. But what pleased me most was hooking up all the new apartments to his electricity meter, which he paid by direct debit and didn’t discover for three years. My revolutionary tax to him.