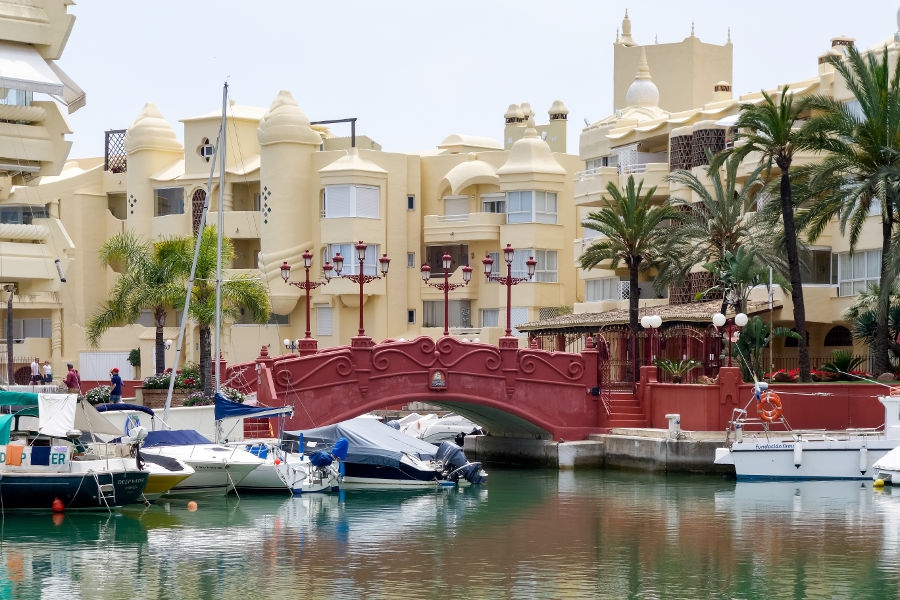 IDYLLIC surroundings were ruined for many residents by unbearable noise

AN ADMINISTRATIVE court in Malaga has decided Benalmadena Council will have to pay compensation to Puerto Marina residents for failing to meet regulations and address noise problems in the area.

The court sentence states the obligation of the council to ensure that noise control regulations are met, using any necessary measures to ensure disturbances do not exceed legal limits and avoid noise pollution that can affect the fundamental rights of residents.

The sentence also demands that noise control equipment and sound-proofing be put in place and any premises that fail to meet these regulations be closed down immediately.

Finally, the judge ordered the town hall to compensate the claimants using the market rental price for their homes since September 2011 to calculate the amounts to be paid.

Local residents have been fighting for more than a decade for peace, claiming the bars and discos in the area do not allow them any rest.

“It’s great news for everyone. We started off almost 14 years ago by complaining at the town hall and in the end we had to take the case to court,” explained Francisco Ruiz, local resident and spokesman for the Platform Against Noise in Benalmadena.

One of the worst affected communities was Pueblo Marinero, with 243 owners, many of whom were forced to leave to get away from the noise.

“The area is almost empty. It’s hard to live when your fundamental rights are being stamped on day in day out,” Ruiz said.

Altogether, 540 homes were affected by the noise.

The amount the council will have to pay out is not yet clear. “We’re talking to our lawyer to find out how much it will be, but it’s a shame Benalmadena taxpayers will end up having to pay for the various councils’ lack of action,” the spokesman stated.

A similar case in Torre del Mar, where residents suffered excess noise for 13 years, resulted in Velez-Malaga Council having to pay out €2.8 million in compensation.