Your Domicile Status And Liability To UK Inheritance Tax 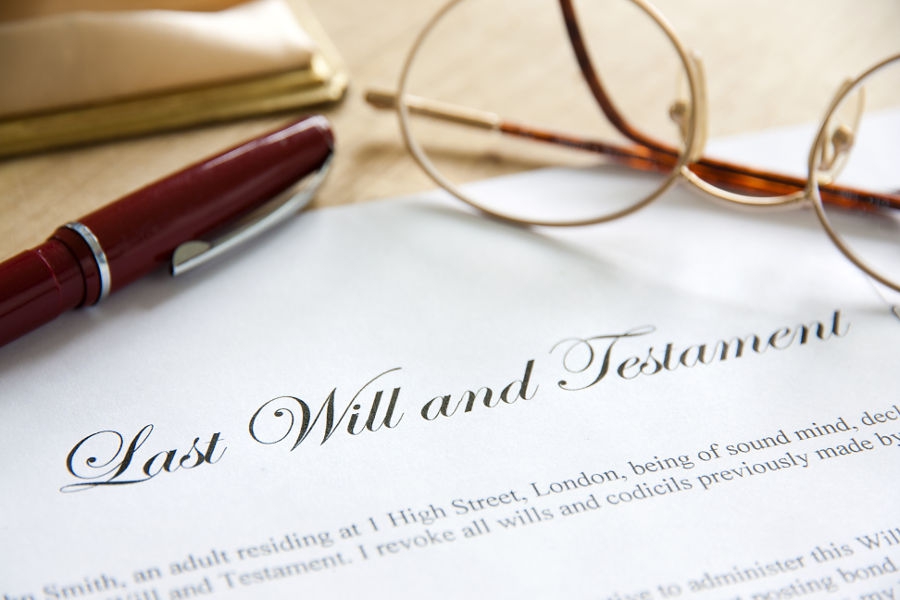 One of the most financially damaging taxes facing wealthier British families is UK inheritance tax. Living in Spain does not automatically protect you from inheritance tax since liability does not rest on residence or even nationality, but on domicile.
Domicile is a complex UK common law concept. If claiming a change of domicile the onus is on you (or your family when inheriting your assets) to prove you were non-UK domicile at the date of death should HM Revenue & Customs challenge your status.
Anyone who is UK domiciled or deemed UK domiciled is liable to inheritance tax on their worldwide assets. The current threshold for inheritance tax is £325,000 per individual, with tax then charged at 40%. Transfers between spouses are generally exempt.
Before the election the Conservative Party pledged to increase the threshold up to £1 million for a couple, where family home is inherited by direct descendants. This was not included in the Queen’s Speech on 27th May, so we await the July budget for any news.
Assets situated in another country may also be liable to inheritance tax there, although in most cases the UK gives credit for the tax paid overseas. This would be the case for British expatriates living here in Spain.
If you are a non UK domicile you are only liable to tax on assets situated in the UK.
Under UK law your place of domicile does not have to be the country where you have your closest personal association. You can live in Spain for many years and remain a UK domicile. The basic rule is that you are domiciled in the country where your life is centred, and which you regard as your homeland.
There are three types of domicile under English law:
Domicile of origin – a child takes their father’s domicile of origin at birth, not necessarily the country where you are born. A child of a single mother takes her domicile.
Domicile of dependence – applies to women married before 1974, children and mentally incapable persons.
Domicile of choice – can be acquired by moving permanently to another country.
To acquire a domicile of choice you must be physically present and a tax resident in your new country; have formed the intention of living there permanently and not foresee any reason to return to the UK. You need to sever as many ties as possible with the UK. Even stipulating in your Will that you wish to be buried in the UK will count against your case. HMRC will look for any indication that you regard the UK as your homeland and may return for good one day.
It takes at least three years to shed UK domicile for inheritance tax purposes. You will be deemed domiciled in the UK if you were UK domiciled any time in the previous three years, or were resident in the UK for any part of at least 17 of the last 20 years.
Inheritance tax is often described as a ‘voluntary tax’ since tax planning devices are available to mitigate or avoid it. This applies whether or not you have a UK domicile, but for expatriates domicile is a key factor in inheritance tax planning. There are a number of ways in which your domicile status can be satisfactorily tested, but professional guidance is required. If you get it wrong your heirs could receive an unexpected tax bill.

Tax rates, scope and reliefs may change. Any statements concerning taxation are based upon our understanding of current taxation laws and practices which are subject to change. Tax information has been summarised; an individual is advised to seek personalised advice.
To keep in touch with the latest developments in the offshore world, check out the latest news on our website www.blevinsfranks.com.