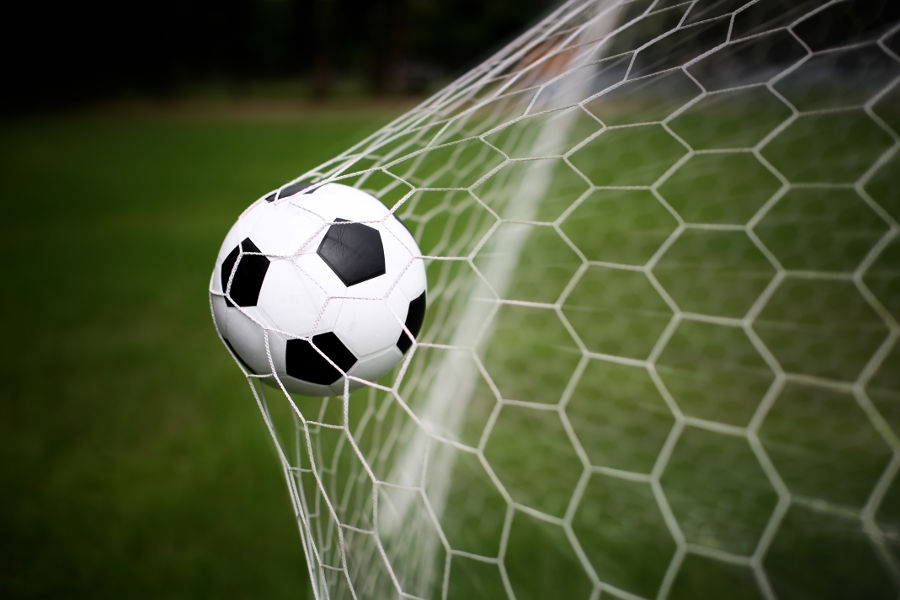 DID YOU KNOW?
• Boxing became a legal sport in 1901.
• More than 100 million people hold hunting licenses.
• In 1975, Japan’s Junko Tabei became the first woman to climb Mt. Everest.
• The Major League Baseball career innings record is held by Cy Young with 7,356.
• The MLB teams use 850,000 balls per season.
• The first electronic communication in sport took place in 1871 when news of the Derby winner was telegraphed from London to Calcutta in under five minutes.
• And the first sporting event to be broadcast on radio was a British yacht race in 1898.

FOOTBALL
• Last Friday, Wales beat Belgium 1-0 with a Gareth Bale goal in their European 2016 qualifying game in Cardiff and are now on course to reach their first major tournament since 1958. In other qualifiers, England beat Slovenia 3-2, courtesy of Wayne Rooney’s 48th international goal; Scotland drew 1-1 with the Republic of Ireland in Dublin and Northern Ireland earned a 0-0 draw in Romania. England, top of Group E, are unbeaten in 2014-15 – the first time this has happened in a season since 1990-91.
• Elsewhere, Poland hammered Georgia 4-0 with a nine-minute hat-trick by Robert Lewandowski; Andre Schurrle bagged a treble in Germany’s 7-0 drubbing of Luxembourg and Cristiano Ronaldo netted three times in Portugal’s 3-2 win over Armenia. This was Ronaldo’s third hat-trick in successive games… and I can’t find any other player who has done that!
• In other qualifiers, Denmark beat Serbia 2-0, Spain edged Belarus 1-0, Hungary also won 1-0 in Finland and the Faroe Islands stunned Greece 2-1.
• Early games in the Copa de America saw Argentina throw away a 2-0 lead to draw 2-2 with Paraguay; holders Uruguay squeezed past Jamaica 1-0; hosts Chile defeated Ecuador 2-0, Brazil beat Peru 2-1 and Mexico drew 0-0 with Bolivia.
• England’s women lost their opening FIFA World Cup Group game 1-0 to France but won their second, 2-1 v Mexico, Fran Kirby and Karen Carney on target. Other results: Germany 10 Ivory Coast 0, Switzerland 10 Ecuador 1, Norway 4 Thailand 0, Cameroon 6 Ecuador 0, USA 3 Australia 1, Spain 1 Costa Rica 1 and hosts Canada 1 China 0.

CRICKET
• England won the first ODI against New Zealand in front of 19,445 fans at Edgbaston by 120 runs. But they lost the second at The Oval (via the DL rule) in front of 21,954 spectators while a crowd of 14,923 saw them beaten in the third at Southampton by three wickets.
• England, dismissed in 46 overs in the final game, lost five batsmen for 14 runs and then dropped four catches.
• Almost 2,000 runs were scored in the three ODI’s – 606, a world record 763 and 606 respectively – and England’s Chris Jordan conceded a record 97 runs in just nine overs in the second game!
• In the Caribbean, Australia beat the West Indies in the second Test to wrap up the series two-nil.
• And for those interested, The Ashes series starts in Cardiff on July 6.

GENERAL ROUND-UP
• It’s the Austrian F1 Grand Prix this weekend from Spielberg.
• American Deontay Wilder successfully defended his WBC heavyweight title with a ninth-round knockout of Eric Molina in Alabama.
• Stade Francais beat Clermont Auvergne 12-6 in Rugby Union’s Top 12 Cup final. This was Clermont’s 11th defeat in 12 finals.
• Usain Bolt won the 200m at New York’s Diamond Athletics and GB Olympian Greg Rutherford took the men’s long jump prize.
• The inaugural European Games are under way in Azerbaijan’s capital Baku (they end on June 28) and 160 British athletes are taking part in 13 of the 20 sports… the largest overseas contingent since the 2008 Beijing Olympics
• Spain’s Rafael Nadal won his first grass court tennis title for five years with victory in the Mercedes Cup in the Stuttgart, Germany. Now for Wimbledon which starts at the end of this month.
• Britain’s Chris Froome won the week-long Criterium du Dauphine cycle race and is now well prepared for the Tour de France which starts in Utrecht, Holland in early July.
• The US Open gets underway today at Chambers Bay, 100 miles south of Seattle, which is one of the toughest courses in the world with one bunker over 11 feet deep.
• And thousands of race-goers are converging on Royal Ascot which started earlier this week.