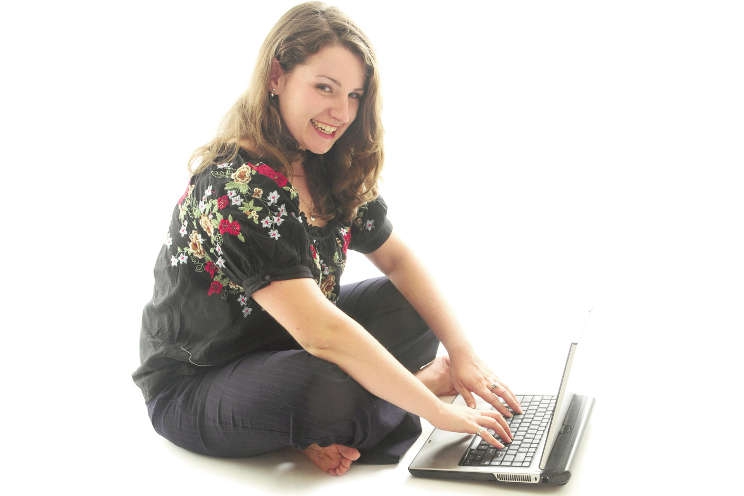 IF you want to get into a polarised conversation you’d think you would have to bring up something really controversial wouldn’t you? Like the Palestinian situation, or whether Greece should pay back its debts, or if Liverpool FC could ever hope to be a match for Everton FC (in my house? not a chance).
Yes, those topics would all inspire heated and impassioned debates. Well I have another one for you now: which is better, PC or Mac? For those of you reading this who have no clue what I am talking about, congratulations you have managed to escape the newest obsession we seem to be engulfed in.
Up until last week I was a card carrying PC/Windows devotee and happy to continue. That was until my trusty laptop decided to try to commit suicide on Monday morning: one moment he was there, the next, poof! and he’d left us. I took him to my life support team (aka Palma PC in Santa Ponsa, hi there Mickey and Svet!) who put him on a drip overnight to see if he would recover, but no.
My poor laptop’s hard drive had eaten itself, and apparently every other vital organ was on its way out.
It was the kindest thing to do in the end, but my ACER 19” big boy had put in several hard years of constant service, so may he rest in peace.
This did bring up the thorny issue of what to do next. As is my way I went and asked for the opinions of my friends on Facebook, and boy did they surprise me! I was expecting to be told to stick to Windows as I’ve always thought that Macs are a bit of a minority product, however the response to my question “Should I get a Mac or PC?” was almost overwhelmingly in favour of getting a Mac. This put me in a bit of a dilemma: have you seen the price of these things?! What would have been the equivalent as a PC of about €1,700 was coming in at €3,000! Ouch.
In the end, a decision was made: a hard core, super fast PC laptop was bought from Palma PC ready to cope with the rigours of a typical McLeod day and a second hand iMac was aquired and is now gathering dust on my desk at home until I have the time to turn it on and find out what all the fuss is about.
www.familymattersmallorca.com