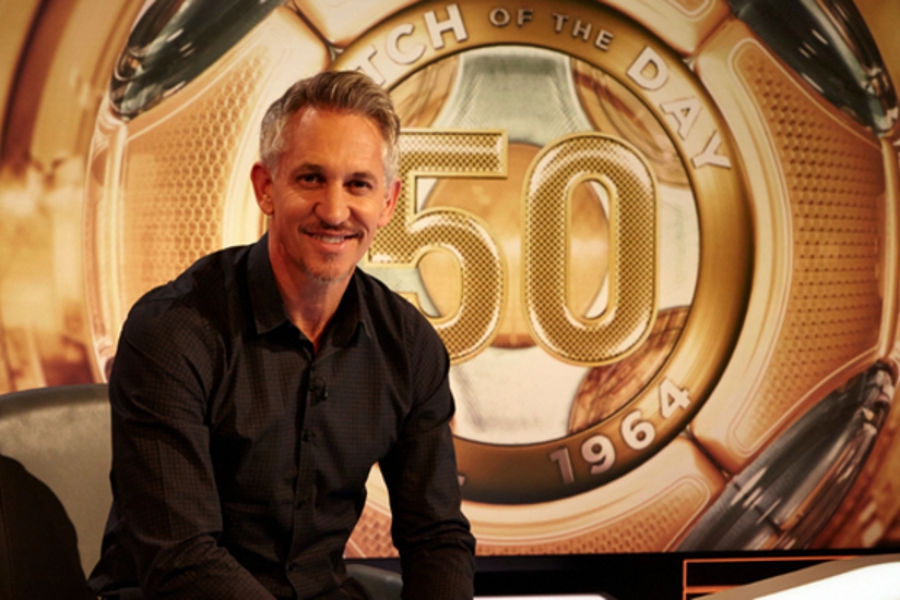 It was six years ago when Sky last changed their viewing cards but the current white ones will soon be replaced with new red cards.
Currently being sent out in limited numbers like a beta format presumably for testing and de-bugging purposes but once this is complete they will be rolled out to the entire Sky client base. Make sure your address in the UK knows they are coming.
Gary Lineker will remain on the BBC for at least another five years.
The former England and Spurs striker has signed a new deal with the corporation that will keep him hosting Match of the Day and Sports Personality of the Year among other programmes until 2020. “I’m thrilled that my relationship with the BBC has been renewed and that I will continue to present Match of the Day, FA Cup, major football tournaments and Sports Personality of the Year. I’m already looking forward to getting the 2015-16 season underway,” Lineker said. Philip Bernie, head of TV sport, added: “We are delighted that Gary will continue to front the country’s favourite football programme on the BBC, as well as leading our live football coverage. “He is the outstanding football presenter of his generation, combining great authority from his very distinguished playing career with wonderful broadcasting instincts and sharpness – making him a true star performer.” Lineker was recently rumoured to be near to signing a deal with BT Sport to host its Champions League coverage alongside his BBC commitments. It has yet to be confirmed whether his new deal with the BBC will allow him to appear on other UK stations. Earlier this year, the BBC announced that its Premier League highlights coverage will continue for at least three more years.
If you would like me to answer any questions you may have on satellite TV or to expand on anything I have written about please call me on 678 332 815 or email [email protected] I look forward to your comments and questions.
Don’t forget to listen to my radio show every weekday from 10am on Spectrum 96.1 & 106.8FM, now covering almost 3000sq kms of Costa Almeria and Calida or listen online at costaalmeria.spectrumfm.net for the latest news and views from the world of satellite television.