Rajoy is not on message 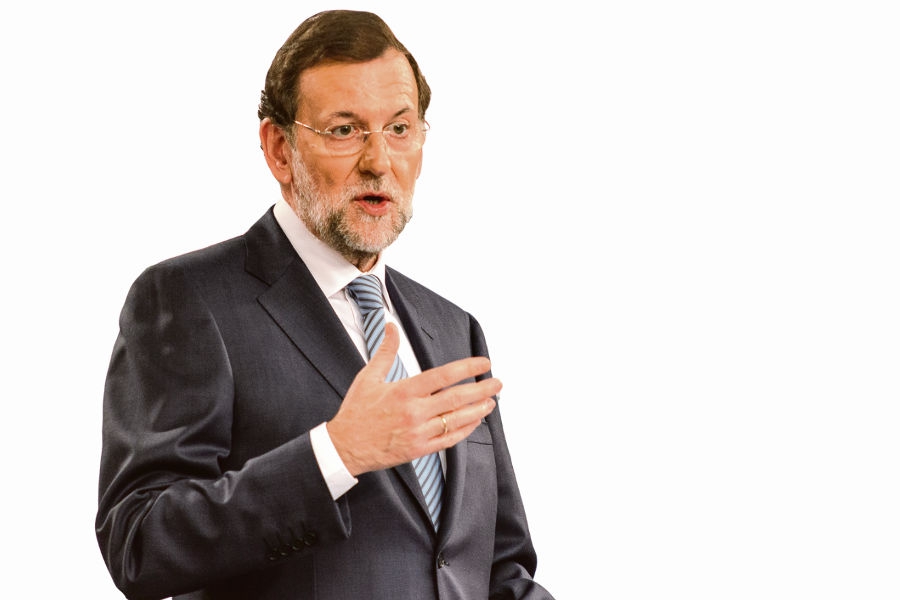 PODEMOS threw its rattle out of the pram after Susana Diaz accepted Ciudadanos’s conditions and not theirs for supporting her presidency in Andalucia.
“It’s like saying they’re not playing any more, halfway through the game,” fulminated Teresa Rodriguez.
That came as news, because to outsiders it looked as though Podemos had never intended to leave the dressing-room.

ONE HUNDRED per cent of participants in a recent Metroscopia public opinion poll recognised the face of Spain’s president, Mariano Rajoy but only 23 per cent rated him.
Even Partido Popular voters would prefer to see someone other than Rajoy in the Moncloa Palace.
He must be aware that the public rejects him but is neveretheless resisting the efforts of friendly persuaders trying to usher him to the door. The election results were not bad enough to spell out the situation clearly and he is refusing, or is unable, to read between the lines.

Voice of reason
MANUELA CARMENA, mayor of Madrid, has no links to any party. She was an independent candidate on the Ahora Madrid ticket and is undeniably leftwing.
She is also a judge emeritus who opposes eviction but concedes that the last word must always go to the law.
In contrast Ada Colau, Carmena’s counterpart in Barcelona, baldly declared that her party would disobey laws it believed to be unjust.
Carmena’s is the voice of reason, Colau’s a squeal of indignation from a party that knows what its first step will be, but not the second.

Kitchen cabinet
COMMUNICATION let Rajoy down with the public, he maintained after the elections.
This provided a perfect opportunity for malicious tongues to attribute that to the abrasive relations between Dolores del Cospedal, PP secretary general, and Soraya Saenz de Santamaria, vicepresident and government spokeswoman amongst other things.
Two women in the same kitchen is seldom a good idea and this could affect the party machinery.
Possibly a more fluid relationship will ruffle fewer feathers in the PP hierarchy but it’s not going to affect anyone on the street.