Slaughter on the sand in Tunisia: Thatcher would have gone ballistic! 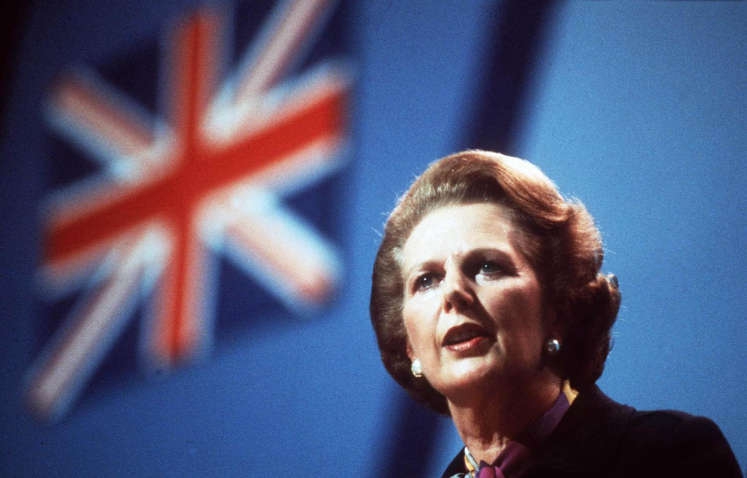 Witnesses in Tunisia said the lone ISIS killer, Seifeddine Rezgui, laughed as he mowed down holidaymakers fleeing across the sand, leaving blood-soaked bodies next to upturned loungers. “He was choosing who to shoot. Some people, he was saying to them ‘you go away.’ He was choosing tourists, British…”
According to Jonathan Hill, professor of defence studies at London University, the recent attacks resulting in the deaths of 30 British tourists have damaged Tunisia’s image as a stable, democratic nation, their aim being to undermine fatally tourism and the structures which have made the country probably the only one of the Arab Spring with a fledgling democracy following its Jasmine Revolution in 2011: “The terrorists are attacking Tunisia’s reputation.  Not just as a safe and welcoming destination for western holidaymakers, but as the one real success story to emerge out of the Arab Spring.”
Europe’s security services are fighting a defensive war against Islamic terrorism, trying to thwart terrorist plots and arrest potential terrorists in cells within mosques, schools and so on. A solution, as in the case of the IRA, normally requires a negotiated agreement but that, clearly, will be out of the question with ISIS.
Furthermore, the increasing number of migrants fleeing across the Mediterranean and uncertainty as to whether any of them constitute a potential threat to European citizens. Time is slipping by, and events, including the ongoing turbulence in the Middle East, indicate that the danger for Europe is intensifying, given the increase in radicalised lone killers like Rezgui.
Ultimately, this defensive policy must surely change before opposition to western values both within and surrounding Europe becomes so entrenched that recovery may be impossible. Not so long ago, such ideas would have been scarcely credible, but much has gone wrong.
Given the way digital technology has transformed dissemination of information and culture, it isn’t surprising terrorists acquire training and ideology in a very short time and, like Rezgui, without the need to leave the country. The consensus the attacks in Tunisia – together with the ones in Kuwait and France – were coordinated suggests Europe is facing a far more complex threat. One that requires considerably more proactive, SAS-style, longer-term counter-terrorism remedies and tactics – that Thatcher would have approved of – than those employed hitherto.
Nora Johnson’s thrillers ‘Landscape of Lies,’ ‘Retribution,’ ‘Soul Stealer,’ ‘The De Clerambault Code’ (www.nora-johnson.com) available from Amazon in paperback/eBook (€0.89; £0.79) and iBookstore. Profits to Cudeca.