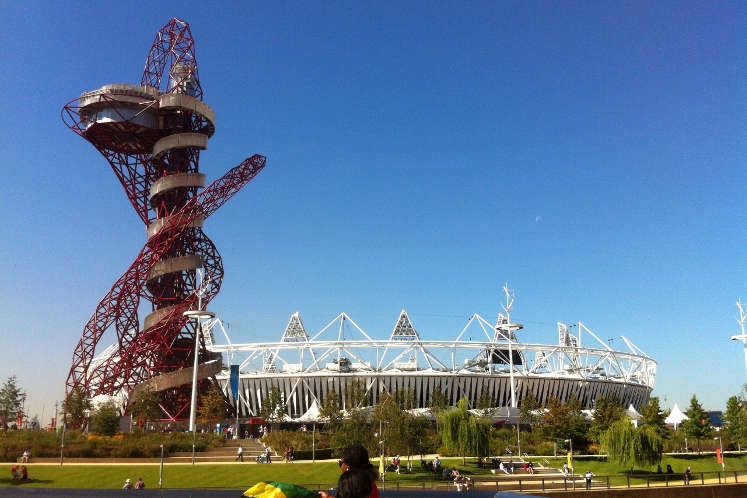 LONDON’S Olympic Park takes its marks for the starter’s gun on the Sainsbury’s Anniversary Games, running from Friday July 24 to Sunday July 26.
Usain Bolt, Mo Farah and Jessica Ennis-Hill are the big names running on Friday night. Bolt has had a slow season so far, returning from a pelvis injury. His times posted this year, his best over 100 metres 10.12 seconds, place the world’s fastest man 62nd in the rankings.
But he intends to use the Anniversary Games as a warning shot to this year’s fastest, Justin Gatlin, the American sprinter who has twice been banned over substance misuse, but this season is at the top of his game having already fired off a 9.74-second 100 metres.
The pair will meet in August at the World Championships in Beijing, and Bolt has a lot to prove in London in terms of his preparation. He’s not worried, he told press: “For me it just takes one run to get to 9.7. It is the first 40 metres that is important and if I get that right, I know I’ll be ok.”
Mo Farah too has had a difficult 2015, with his coach Alberto Salazar facing drugging allegations. The Olympic champion, under no suspicion of drug use himself, will close Friday night’s events over 3000 metres, and on home turf the crowd will be desperate to see him triumph.
Heptathlon Olympic gold winner from London 2012, Jessica Ennis-Hill, returns to competition after maternity leave. She’s competing in three events at these games, the 100-metre hurdles on Friday, then the long jump and 200 metres on Saturday. Her choice to take up the three challenges has led to speculation that she is testing herself for a World Championships appearance.
“If Jess wasn’t thinking of going to Beijing she wouldn’t be doing three events this weekend,” wrote Steve Cram in his column for the BBC.
On Sunday, the stars of the Paralympics take to the track, including six gold medal winner and six times champion of the London Marathon, David Weir.