English landlords must evict tenants without right to live in UK 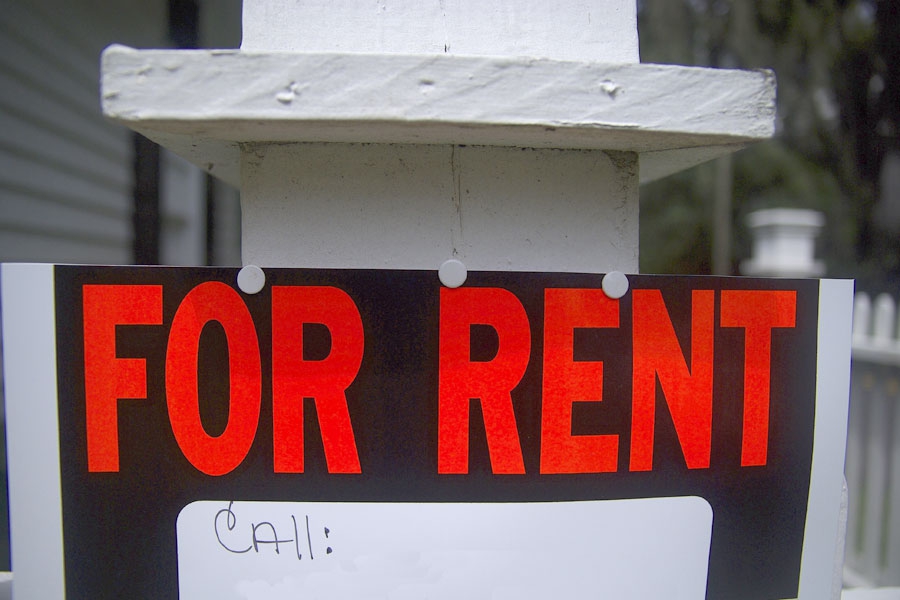 LANDLORDS in England should evict tenants who are refused the right to live in the UK, says a new government plan on migration. In the case of an asylum claims failing, property owners will be able to evict their tenant, sometimes without a court order.

They will also be obliged to check tenants’ residency status before signing a lease, with landlords discovered failing to do so on repeat occasions facing up to five years in prison.

But landlords have reacted with serious concern, the National Landlords Association accusing the government of writing policy on the hoof in response to the crisis at Calais, which could lead to violent situations. The organisation’s chief executive, Richard Lambert, told BBC Radio 4’s Today programme: “Normally under a court process you’d be bringing in a bailiff.

“I do worry in the case of an illegal immigrant you possibly have then a despairing person in a desperate situation. That often leads to people doing very desperate things… It could put people in potential danger. We need to think through the consequences of the kind of system we are putting in place.”

The Secretary of State for Communities and Local Government, Greg Clark, said the change aimed to lift red tape for landlords. Also speaking on the Today programme, he said: “To save them the cost and bureaucracy of having to go to court when the question to be resolved is very clear – whether or not that person is entitled legally to be in this country – the Home Office can serve a legal notice that makes it clear one way or another.”

The move is part of government plans aimed at discouraging people from leaving their country of origin to come to Europe. Also part of the new immigration bill is the proposal to entirely scrap benefits for people whose asylum claim is refused.

Although the majority of refused asylum seekers already currently lose any kind of funding after the outcome of their case, some 10,000 people in the UK have been entitled to a £36 per week payment while they remain in the UK with their children. This is to be stopped by the new plan.

The Refugee Council’s head of advocacy, Lisa Doyle, said the organisation had “grave concerns” about how this would effect vulnerable families: “This harsh proposal seems to be based on the flawed logic that making families destitute will coerce them into going home. The government has a duty to protect all children in this country and previous governments have recognised it morally reprehensible to take support away from families with children.”