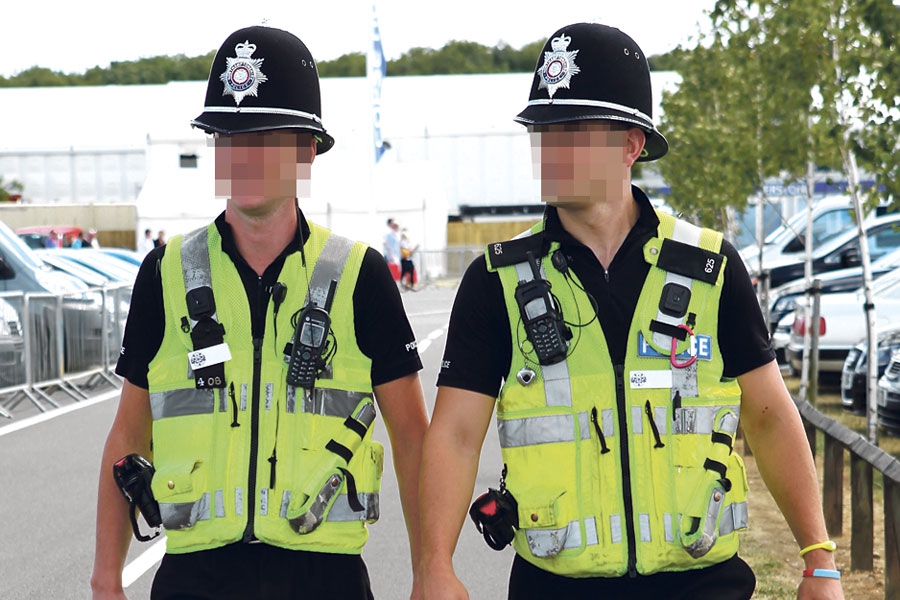 LONG GONE: The days of respect and trust for the police.

LET me state from the outset, that I do retain a certain amount of sympathy for officers of the law. According to some of the crime reality shows, the abuse they have to contend with can be truly horrendous.

Another thing that becomes glaringly apparent is that most of the respect the public had for the police is now pretty much non-existent.

I am actually old enough to remember my utter shock when I saw the police referred to as ‘cops’ in an English newspaper. Prior to that it was only in American publications that they were referred to in this somewhat derogatory manner. So what’s gone wrong? Where does the fault actually lie for this change in the public’s attitude toward modern-day law enforcement? Well, with apologies to the Boys and Girls in Blue, I think you  have only yourselves to blame.

The problem with the police is that their career advancement and subsequent earning capacity always relies on the number of convictions they obtain. This puts them permanently and firmly in the camp of the prosecution. Believe me, most investigators consider a successful prosecution a victory and an acquittal a defeat.

Over the years, this apparent attitude and determination to convict at almost any cost has slowly but surely eroded almost all the trust and respect previously enjoyed by the ‘Blue Lamp’ Dixons of the past. Cases like the Wimbledon ‘honey trap’ in the Rachel Nickell/Colin Stagg fiasco and the Jill Dando/Barry George affair, have slowly stripped away the public’s often blind faith in British justice.

And remember… these are only the cases you hear about. What about all the innocent ‘little people’ who are serving time, merely to look good on an officer’s arrest and conviction record?

I myself became a victim of this unacceptable practice, when a four-page witness statement, which would have most definitely helped my self-defence intentions, was mysteriously whittled down to a few lines that bore no resemblance to the original, which had simply ‘disappeared!’

No, I’m afraid the police have long travelled past the point of no return, and the days of respect and trust for this previously-admired institution have gone forever.