When an economy collapses 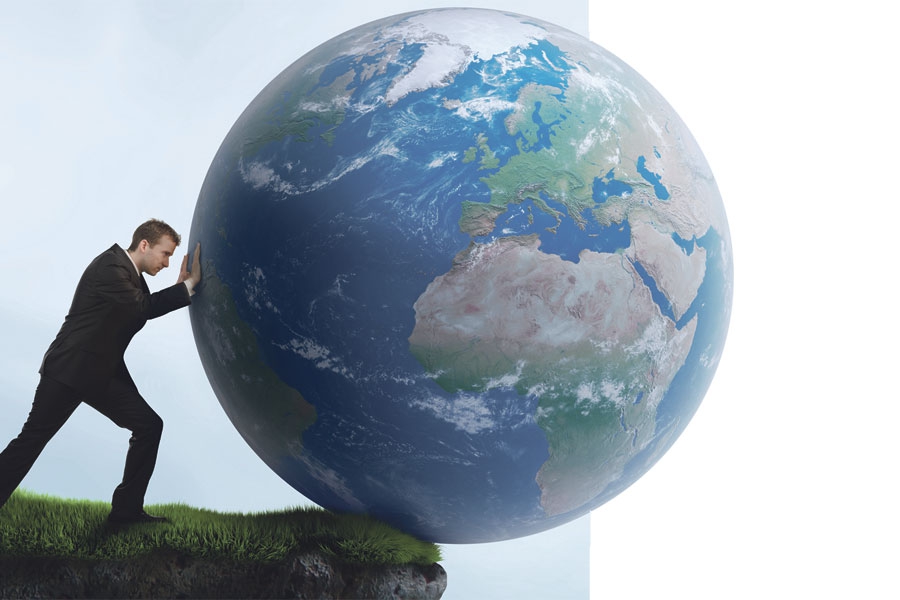 ECONOMIC MELTDOWN: Every man for himself.

HOW is society affected when an economy collapses? I have family and friends who twice experienced calamitous economic meltdown.

Again, Ukrainians today find it near impossible to make ends meet; 40 per cent are unable to pay utility bills, yet it is predicted that prices in Ukraine will again double before Christmas.

Depending on racial or class division, widespread disorder may be presumed. This is happening in the US. Neighbourliness evaporates; everyone becomes a competitor in the struggle for survival.

Shock sets in. Most people assume normal supply of utilities, gas, water, electricity and the internet. How do you pay bills if banks are closed, your job has gone, your deposits ‘frozen’?  Investments, pensions, life savings; everything one puts by for a secure future disappears. The shop shelves are empty.

The ‘system’ becomes the enemy. Government buildings and institutions like banks become the focus for community despair and revenge.

As Gerald Celente surmised: “When people lose everything and have nothing else to lose, they lose it.”

Is this why the Spanish government rushed through controversial laws designed to make anti-government protest a felony, seemingly attracting penalties greater than does murder?

It is an every man for himself situation. The kids are going hungry; there is breakdown in law and order. Farmers’ fields are gun-guarded as are homes. It is open season on those perceived as rich or considered corrupt.

Shopping as we know it ceases. We enter a community service of self-sufficiency, bartering one’s service or goods in exchange for food and clothing. The black market mushrooms and scavengers thrive; they are not too fussy about ownership.

A police crackdown is to be expected. This is heavy-handed and creates a backlash. When you enter a period in which highly-educated people lose everything you create a super class of criminals. Alcoholism and drug-taking are out of control as is suicide. This is not a prophecy; it is the actuality and is already being prepared.