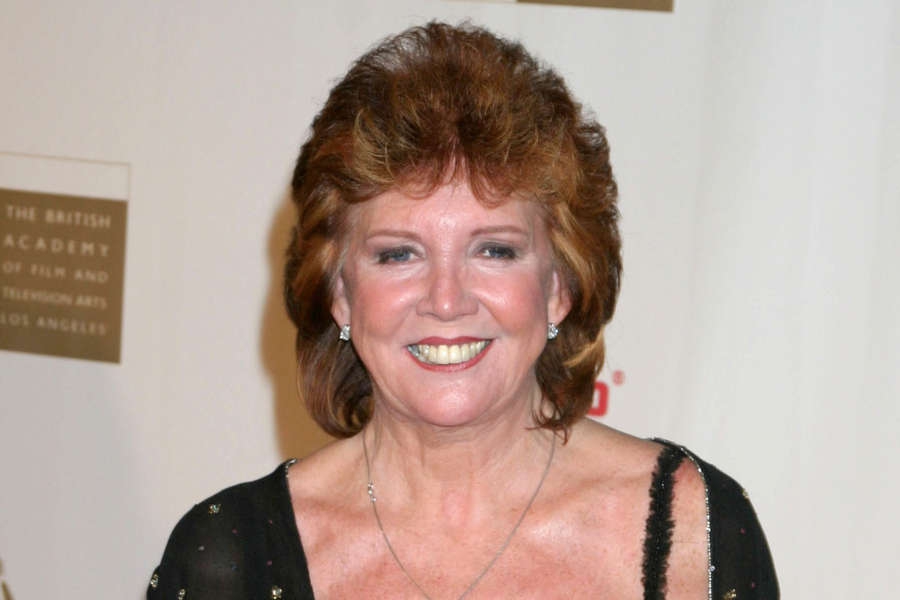 FANS, friends and family shared their memories of Cilla on Thursday, as hundreds thronged the route the singer and presenter’s funeral cortege took through her home city of Liverpool, throwing flowers and applauding as the cars passed.

At the Mass, celebrated in St Mary’s RC Church by the Right Reverend Thomas Williams, Auxiliary Bishop of Liverpool, Cliff Richard sang his 2014 song Faithful One, and spoke of his close friend’s commitment, dedication and gift.

“My memories of Cilla are going to be very, very happy ones,” he said.

Cilla’s two oldest sons gave readings and spoke of their mum, Robert Willis saying: “Her pure enthusiasm, self belief and wonderful sense of humour made being with her a joy and a pleasure.”

Ben Willis spoke of her love for Spain, where she passed away after a stroke at her Estepona holiday home: “Mum’s death was such a shock to everyone but I for one take some solace at least in knowing that it happened in one of her most favourite places in the world – her sun terrace in Spain.

“She was doing one of the things she loved most – sunbathing and listening to music, which was, after all, her first love.”

While the ceremony focused on Cilla’s loving family, there were many stars sat quietly in the pews of the chapel, Tom Jones having rushed back to the UK from a concert the night before in Slovakia, to make sure he was there for a dear friend.

Comedian and presenter Paul O’Grady, Cilla’s long-term partner-in-fun, gave the closing remarks at the ceremony, sharing fond memories of the pair’s adventures: “I’ve got fabulous Cilla stories because we just had such a good time together. We just laughed constantly. We got into a lot of trouble, I’ll admit, but we laughed while we were doing it.”

One of the stories he told was of an incident where the star had lost her keys while on holiday in Barbados, and got stuck while trying to climb in a window while O’Grady held her ankles. “When the neighbours came out she shouted, ‘Surprise surprise!’” he said.

Cilla’s own distinct voice was part of the ceremony, Anyone Who Had a Heart ringing out during Holy Communion, a reminder of how much her voice epitomised everything vibrant about swinging England in the 60s.

The Beatles’ Long and Winding Road played as her coffin was taken from the chapel to Allerton Cemetery, underlining the fact that although this star had travelled far, and burned brightly, she was laid to rest in the place which was undisputedly her home – the city of Liverpool.