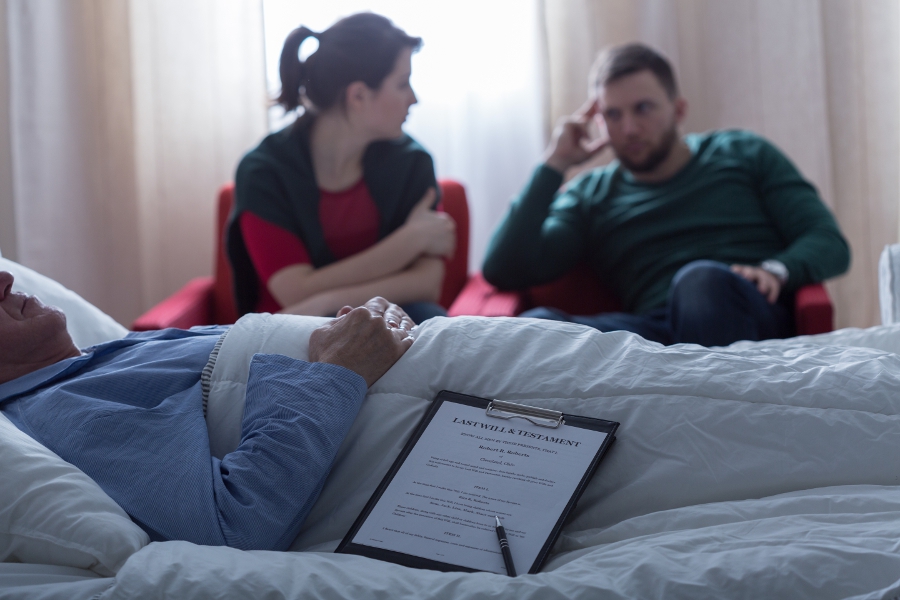 As of August 17, EU residents are able to choose whether the law applicable to their succession will be that of the country of their habitual residence or that of their nationality, on the understanding the former law will apply by default in the absence of choice of law.

This has important implications for habitual residents of Spain where, owing to century-old laws, children have an automatic entitlement to two thirds of the estate.

According to Regulation (EU) No 650/2012 this choice […] shall be made expressly in a declaration in the form of a disposition of property (will or codicil) or shall be demonstrated by the terms of such a disposition (impliedly).

To avoid uncertainty, habitual residents of Spain who already have a will (Spanish or foreign) need to check if it contains a term(s) that indicates that the national law, sometimes described as personal law, will apply to the inheritance.

Most wills I have come across do state this when noting that the testator’s wishes are in accordance to his or her national/personal law, which in my opinion – and that of most lawyers – suffices and therefore, a new will is not required.

Where there is no provision to the effect in a will and the testator wishes to avoid the application of Spanish succession laws, we recommend drafting a new will introducing a clause of choice of applicable law.

The Regulation does not deal with taxes as these are -unavoidably- to be paid in Spain in respect to […] assets located in or rights that are fulfilled or exercised in Spain, irrespective where the testator is a resident of.

Finally, the Regulation introduces a European Certificate of Succession to avoid lengthy, complex and expensive legal procedures where a foreign will is to be enforced in a member state.

Note: please be advised that the UK and Ireland are not taking part in this Regulation and are not bound by it or subject to its application. Therefore, the European Certificate of Succession will not be issued in these member states.