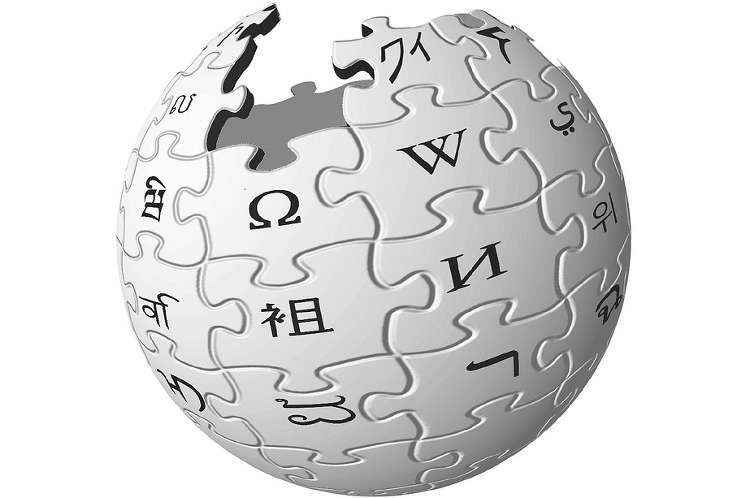 UNSCRUPULOUS individuals, claiming to be editors for Wikipedia the online encyclopedia, have been trying to extort money from innocent businesses and some celebrities according to a report in The Independent newspaper.

Wikipedia, which was launched in the US in 2001 as a completely free-to-use encyclopedia is believed to be the sixth most viewed website in the world and has some 35 million articles in its 291 editions worldwide.

Although from time to time it has requested donations from users and its charitable arm Wikimedia Foundation does have some 250 paid employees, the service is effectively run by volunteers who act as editors for entries posted.

This latest scam however has highlighted the weakness in the website’s reliance on volunteers to create and edit its online content. The basis of the con worked by targeting British firms and some celebrities attempting to get pages about their businesses on Wikipedia and telling them that their articles had been rejected as they were considered too much like simple adverts.

As can be expected, the so-called editors were the ones rejecting the articles, but for payment they would offer to rewrite the article in such a way that it would be accepted. Once posted, the new article would then be reviewed and made ready for acceptance by another person involved in the rip-off. Often, the articles were finally rejected and those who had paid up lost their money and still had no article.

For those whose articles were accepted, there was a suggestion that on-going monthly payments would ensure that the article would remain on line.

Following a two-month investigation, Wikipedia has taken action against what it described as the “co-ordinated group” of fraudsters by blocking 381 accounts and several hundred articles. It has also called on its users to “be kind to the article subjects,” describing them as the “victims in this situation.”

Despite the action taken by Wikipedia, there is always the possibility of similar scams appearing in the future and anyone who tries to add an article about themselves or their business in the future should be very wary of approaches offering assistance to place their articles on the site.