Have the confidence to say: “Show me the money because I’m worth it” 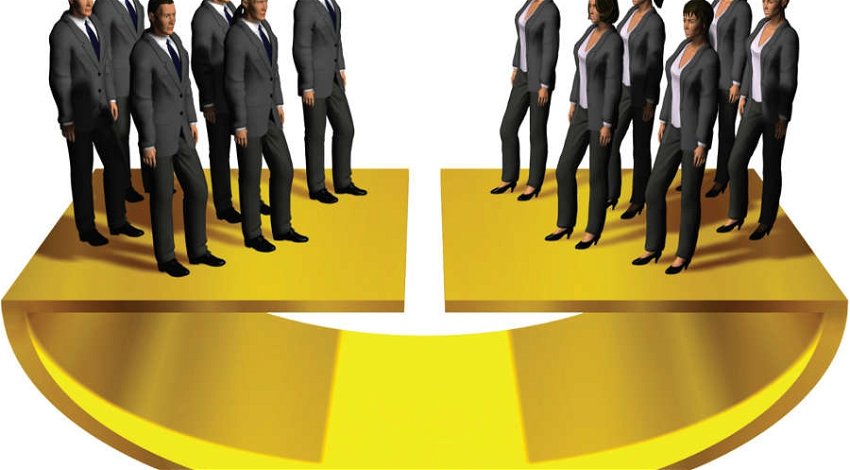 A LOT of news has been whirling around recently about the gender pay gap, highlighting how women often receive salaries that are not equal to those of men doing the same job.

Female bosses work for free 100 minutes a day because they earn 22 per cent less than male managers, according to a new study from the UK. So if you tot this up, it adds up to 57 days of ‘free’ work a year.

Many reasons have been quoted as to why women are not getting their fair share, and these reasons include old-fashioned sexism and a general sense that a woman’s work is not as worthy as a man’s.

But sometimes a woman can be the instrument of her own downfall, too. For example, research shows us that women in general are not as likely to put themselves forward for a promotion or ask for a pay rise, for the simple reason that they’re more likely to work part-time, freelance or on flexible contracts, which means asking for what they want often has to be balanced with job security.

Because a woman might have secured a job that allows her to attend to her family at the same time, she often feels that she is not entitled to rock the boat and ask for better pay or a promotion. This type of thinking does not help to secure a bright future for any female in the workplace.

It ultimately also has to do with confidence and a value of self-worth. For example, I have a professional friend who is frequently asked to speak at events. She often does so and when she is told there is no pay for speaking, just ‘exposure’, she still humbly agrees. But if the event is charging people to enter, the least they can do is pay a fee to their speakers for all the time and preparation needed to speak at the event. If you want other people to respect your time, remember you first have to respect it yourself.