What a drachma! Gripping drama in Greece enters its final act 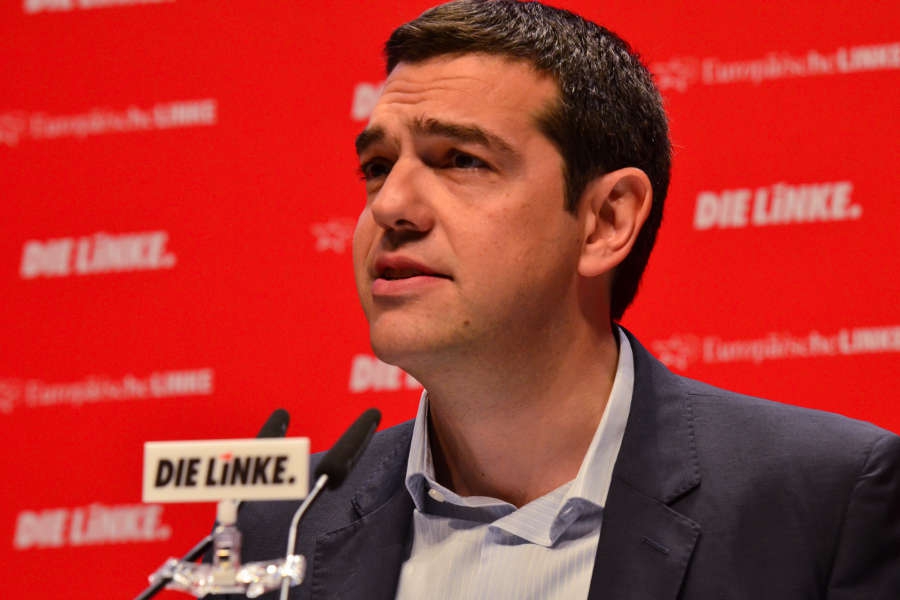 NEWS that Greece’s PM, Alexis Tsipras, called snap elections in a bid to return to power is only the latest step in a drama more like a Carry On Up the Acropolis-type farce than a Shakespearean tragedy.

Let’s leave aside the question of whether the euro was flawed from the start, or whether Greece should have been allowed to join (all agreed on that answer, right?), and consider what’s happened since the crisis erupted.

The Greeks (individually and governmentally) ended up in this mess by stubbornly, for years, living beyond their means, supported by the EU élite who, for political reasons, continued bankrolling them until (as usual) the bubble burst. The Greek electorate seemingly thought the overspending could continue ad infinitum. A view not shared by their creditors, given there’s no prospect of Greece ever eliminating their increasing debt (unless perhaps a huge gold mine’s discovered, and frantic fracking begins, under the Acropolis).

Tsipras promised them the earth, Marxist moon and stars (generous pensions, low levels of VAT, high levels of tax avoidance) and they bought it. At the time of writing (but, hey, this is Greece. Anything’s still possible!), he’s turned the poker game into a round of Russian roulette by calling a referendum on the bailout proposals.

Interestingly, the British electorate faced a similar choice in May, but decided to stick with the party that had taken them out of fiscal bondage. The Greeks had a similar choice (their then government slowly turning things round), but they chose the easier path of false promises putting the lunatics in charge of the asylum. Now all must suffer for their reckless choice.

And Mr Tsipras, how can he lose? Unconstrained by past policies he advocated to oppose austerity and achieve debt write-downs, he’s still purring in front of the foreign cameras and striding the corridors of power like a Colossus, adored in Athens like a latter-day Achilles for taking on the Titans of Europe.

So, what’s the betting Greece defaults yet again if Tsipras wins a new majority and we go through the whole we-want-EU-money-but-without-any-austerity process again – a saga increasingly like Groundhog Day or DFS summer sales? Looks as if this new bail-out could be derailed before it’s even begun.