Trapped and desperate in Palma 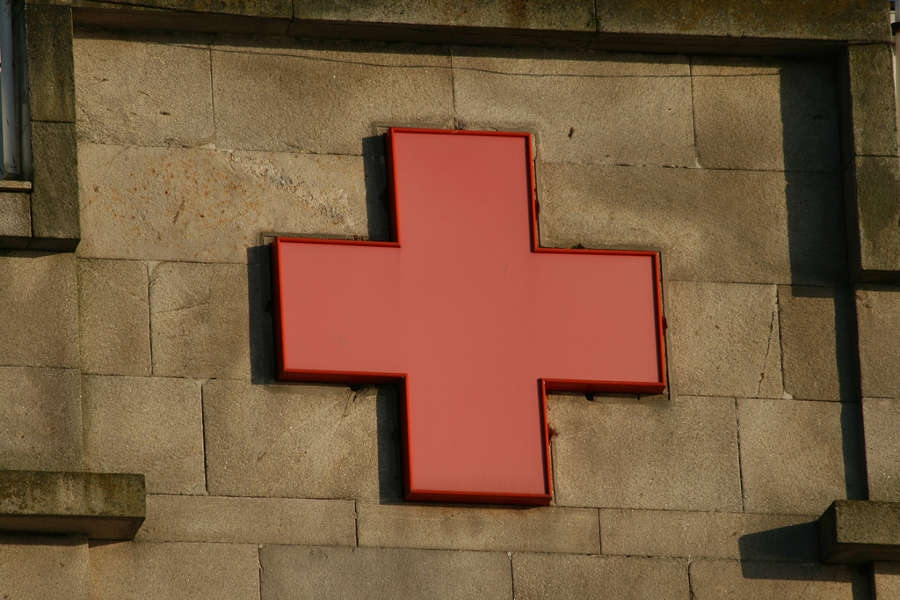 A seriously ill father who needs a triple amputation is trapped in a Mallorca hospital because his local intensive care unit is full.

Thirty-eight-year-old Matthew Parkes, from Manchester, was on a dream holiday to Mallorca with his wife Pamela and their four year-old daughter Sophia, when after three days into the holiday he developed a ‘sore throat’.

Unfortunately that’s not where it ended. Things went from bad to worse as he quickly developed pneumonia, organ failure, septic shock, and then lost a lung, all due to Castleman disease, a rare lymph node condition which meant Matthew’s body couldn’t fight off the throat infection.

His situation is now very grave as he is lying in a private Palma hospital in an induced coma. The medication he was given to treat his organ problems has affected the blood circulation and he now needs a hand and both feet amputating.

To compound the problem, his local health authority at home in the UK, and Wythenshawe Hospital – which has the expertise needed to help Matthew – has had to put him on a waiting list due to a lack of ICU beds. So he is effectively stuck in a hospital in Palma with his family desperate to get him home.

Their insurance company has an air ambulance on stand-by, and the health authority is working to resolve the issue, but a glitch in the NHS system means that, because Wythenshawe has accepted them, they cannot apply to get in elsewhere.

His wife Pamela told the Manchester Evening News, “Last time he was awake he said he loved me and he thought he just had pneumonia – if he wakes up the best case scenario is he’s told he is going to be disabled for the rest of his life.

“The worst case is that he doesn’t have long left. I can’t live without him.

“We just need to get him home, Wythenshawe need to find him a bed so he can be treated at home where his family is.

“We are ready to push him in a wheelchair, we are ready to help him feed, we are not bothered because we love him, but he needs chemotherapy, he needs these amputations.”

Pamela, a sales director who has to come back to join her children in England, added: “We can deal with it if he’s here with us, he’s on his own now.”