Orthostatic Tremor: Being able to walk, but not stand still 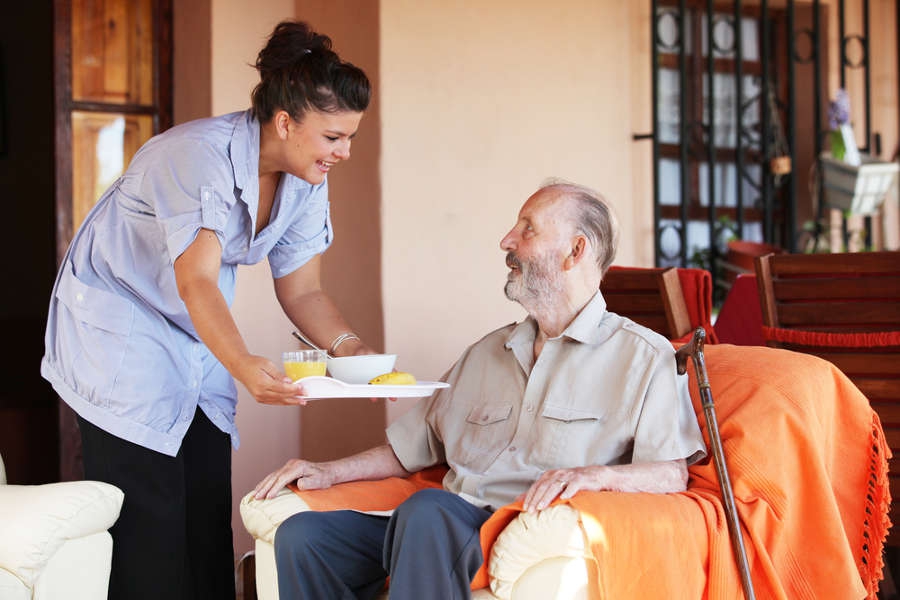 Most physicians haven’t, let alone the general public. But for the small number of adults who develop OT around midlife, it’s very real, very life limiting and, very hard to explain to others.

With OT, one can walk quite well at a brisk pace, but slow down or stand still, and your legs no longer hold you up! Orthostatic Tremor means weight-bearing tremor, a high-speed muscular tremor that begins the minute one slows down or stands still and makes the legs weak and unsteady. First identified in 1984 by Dr. Kenneth Heilman (USA), it’s been compared to riding a bicycle: you’re fine when you’re riding along, wobbly when you slow down and unable to stand upright on two wheels.

When other people see someone with OT who is walking, they have a hard time understanding why that person can’t just stand and chat with them. For people with OT, receptions, buffets, receiving lines, or any lines at all are mostly not manageable. People with OT can also have difficulty carrying heavy items and extending their arms as in changing a lightbulb or reaching to fix something or even holding a digital camera. Standing chores must be done, sitting, as in making a bed while sitting on it.

An obvious suggestion might be to use a wheelchair, but who would use a wheelchair when they can walk? But there is no alternative when, for example, shopping in a supermarket or department store or attending events.

Orthostatic Tremor has been confused with restless leg syndrome and it’s been called shaky legs syndrome. But mostly it’s been misdiagnosed or not diagnosed at all.

In 2000, Gloria Nelson who was newly diagnosed, created a website, OTResource.org, with help from her son, to see if there was anyone else out there. She began hearing from others, worldwide, about their experiences with OT and over 900 people have now registered on the site.

During the last 15 years, thanks to the website, a core group of people with OT from around the world has met biennially to exchange information and hear presentations on OT at the Mayo Clinic in Rochester, MN, at the University of Nebraska Medical Centre in Omaha and at a medical conference in Sydney, Australia. They have raised thousands of dollars for OT research, awarded through the National Organisation for Rare Disorders (NORD) OT Research and the University of Nebraska Medical Centre Foundation, OT Research Fund.

Dr. Diego Torres-Russotto, a neurologist with the University of Nebraska Medical Centre in Omaha, is the lead investigator in a series of clinical studies he has been conducting since 2012 to unravel the origins of this little known and greatly misunderstood mobility disorder. More than 50 people are currently participating in Dr. Torres-Russotto’s project, the largest OT study ever conducted.

Rare disorders such as Orthostatic Tremor do not attract the kind of research funding that produces treatments and medicines that can be mass-marketed. But people with OT have found solidarity through their website, meetings and clinical studies, raising awareness in their personal networks, and raising support for smaller research projects that may someday unlock where in the brain OT originates and how to treat it. In the meantime, they continue to walk briskly and to always be on the lookout for a place to sit!

For more information, go to www.otresource.org.