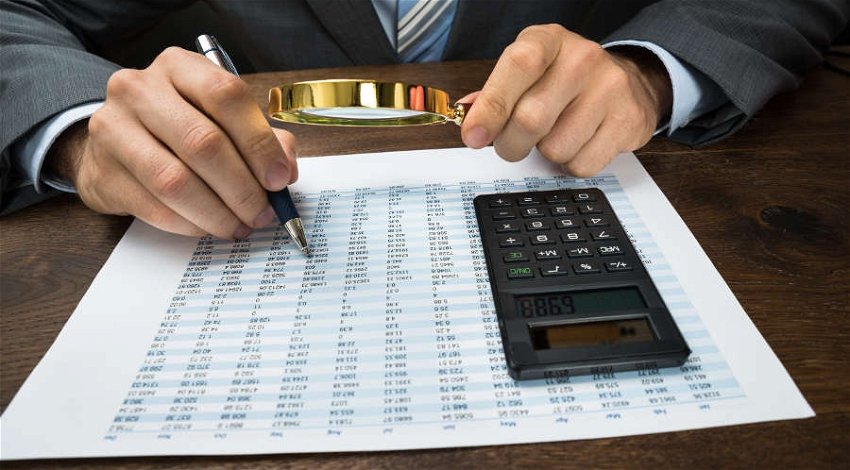 PERSONALITY TESTS: Are already commonly used in the workplace.

IN the music movie ‘Once’ the main characters bring a recording of a song they wrote into a bank manager’s office in an effort to woo him into giving them a loan for a studio recording session.

More traditionally, however, those seeking credit tend to put on some respectable-looking clothes and just smile politely at the bank manager in the hope of securing a mortgage, a car loan or other credit. But all this may be about to change. A smart blouse or tie may no longer cut it when it comes to scoring some extra cash. Banks are now looking at getting customers to do a personality test if they want to borrow money.

According to a new report from the UK, some banks are in the trial process of introducing ‘psychometric tests’ to better calculate the chances of borrowers failing to pay back a loan. As well as the regular routine credit checks, it looks like applicants in the near future will also be told to answer a series of questions to examine their attitudes toward others, sense of honesty, integrity and general beliefs about society.

Sample type statement questions that you’ll need to give a rating to if seeking a loan in the next few years may include:

– My goals in life are clear.
– If people are rude I shrug it off.
– I can work even when things are disorganised.
– I prefer working in a stable rather than flexible environment.
– It’s better to get the job done than aim for perfection.

Apparently, the answers given to such statement questions are fed into a special computer programme, which then analyses just how trustworthy, or otherwise, a customer might seem to be. Depending on how well one does on this test could then influence whether a loan is given or not!

These types of tests are already commonly used in the workplace. Human resources often use them when hiring staff to assess their potential weaknesses and strengths, but now your bank wants to delve deeper into your personality too!