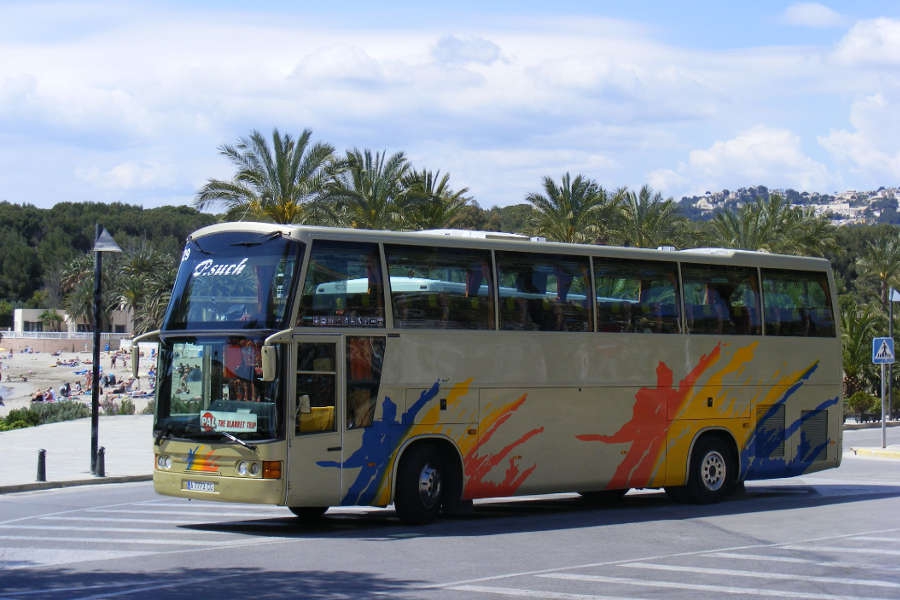 THE delay in the Imserso holiday package sales that target pensioners is set to cause a massive problem for the tourism industry throughout the Costa Blanca, affecting hotels, restaurants and companies which organise excursions. According to the president of the tourism programme, Hosbec, Antonio Mayor, up to 90,000 tourists could be lost this season and the repercussions to employment could be dire, leaving 12,000 people potentially without a job.

The Imserso scheme was created as a social plan to afford pensioners with little resources an opportunity to travel and enjoy holidays on the coast as well as to prevent such a high concentration of tourists during summer months. The scheme also provides hotels and tourism related businesses with a steady flow of trade throughout the off-season.

However the scheme is having issues with the tender, which has resulted in its launch being delayed. Imserso receives mixed opinions from the sector in the Costa Blanca, with many criticising it as not being cost-effective or financially viable, saying that it no longer covers expenses, so operators are running at a loss. The government pays just €20 person per day, the same fee that was allocated over 10 years ago. Others see it as an irreplaceable source of winter income that ensures employment does not fall off significantly through the winter months.

Since 2004 prices have not been updated and employers warn that they can no longer bear the burden of hosting Imserso clients. The fee of €20 includes accommodation, three meals a day, entertainment, medical services and farewell parties. Employers are warning that since the programme is no longer viable they will have to close in winter, resulting in the dismissal of hundreds of workers, especially in Benidorm.

Currently over 60 hotels remain open for the expected 250,000 Imserso visitors each season in the province, which in turn provides 16,000 jobs between October and April. While towns such as Benidorm can count on international tourism, others are dependent on the Imerso scheme to see them through the winter months.