Health foods from your garden without eating liquorice allsorts 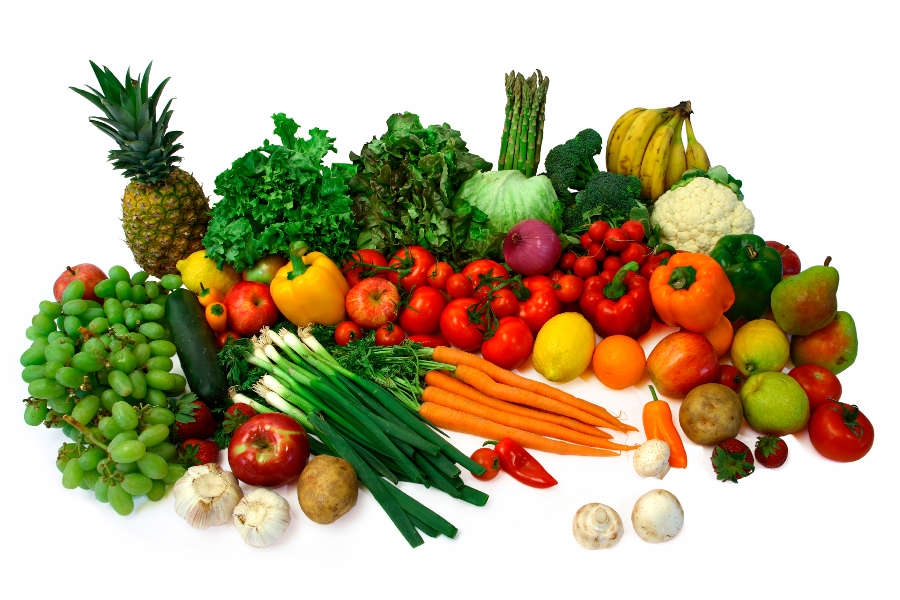 IRON DEFICIENCY: There are natural sources in a wholesome garden.

A MONTH ago exactly I was amazed by two newspaper articles, one in the Daily Mail and the other in the EWN.

The first described the £116 million (excluding handling charges of £22 to £40 per authorised order) of gluten free junk food being provided by NHS doctors on prescription which include custard creams, doughnuts and pizzas in spite of the UK’s obesity crisis. The second recommended that we eat liquorice allsorts to achieve the 14mg a day of iron intake recommended by the EU.

The first flabbergasted me when the home growing of beneficial fruit and vegetables is so widespread in the UK compared to Spain. The latter reminded me that as a child I was often given in war-time England a stick of liquorice from a liquorice plant for its blood improving benefits and in Spain the plants were often grown on allotments surrounding the coastal villages.

Indeed in some areas along the coast, including the Segura valley in Alicante Province, liquorice now grows wild between irrigated fields. May be the liquorice sticks still chewed by Spanish children come from that area.

This need for iron and the fact that a diet of processed foods can result in iron deficiencies unless iron additives are part of the formulations prompted me to check through the tables of garden produce benefits in our book ‘Living well from our garden Mediterranean style.’

This highlighted the following natural sources of iron that can be included in an interesting wholesome garden version of a Mediterranean diet.

Herbs – Thyme, parsley, purslane, fennel, globe artichokes, Romanesque. I have seen it claimed that the eating of citrus fruits can make it easier for the body to absorb the iron offered by such natural sources.

Incidentally the benefits to the body of a regular iron intake include increased red blood cell formation in the blood, transportation of oxygen, improved immune system and energy levels. For plants iron is required to prevent the bleaching of leaves and stimulate chlorophyll formation to green plants including leaves. So season by season our gardens, even just a few vegetables grown in builder’s buckets along the drive or hidden away in a semi shaded corner of the garden, can definitely improve our health and support an active lifestyle without resorting to the so called energy drinks. By the way if you do imbibe health drinks to give you the energy to garden do read the instructions.

Some years ago I joined a Spanish group walking from Covadonga where the first defeat of the moors took place to Granada where centuries later the final defeat was achieved. The support van had two cases of an energy drink but when we read the accompanying leaflet the listed potential side effects led the group to jettison the two cases at the next nights stop.

However wine in moderation to celebrate the end of an evening in the garden is of benefit as red wine includes assimilateable iron, which I suppose is not surprising as grapes do and therefore also the raisins I dried a couple of weeks ago ready for the Christmas pudding.