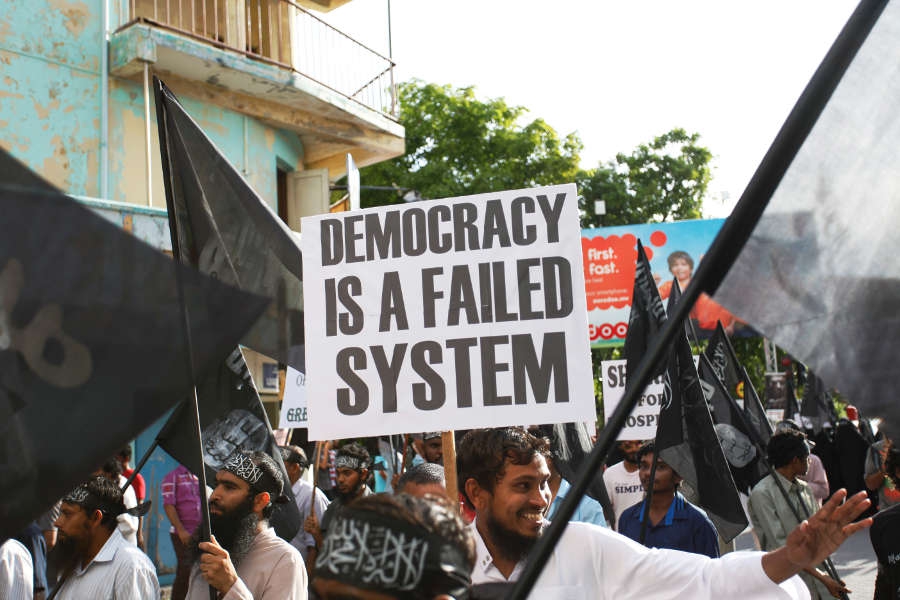 A report from the Interior Ministry Office has highlighted two Islamic organisations that have an increased presence in the province of Valencia and whose members are known for their radical religious extremism.

Police are concerned about the Islamic League for Dialogue and Coexistence, which they believe is the Spanish name for the Muslim Brotherhood since it is known as a fundamentalist organisation that emerged in Egypt and was declared a terrorist group in 2013. It is thought that they may also have a presence in Catalonia. Police have also raised concerns over the group Aldawat Al Islam, a community that advocates an intense religious orthodoxy, believing the West has corrupted the Muslim faith and preaches the return of Islam to its essence or salafist roots

The league was created by the Islamic cultural centre in Valencia and has an office in the district of Monteolivete. The two organisations have jointly organised conferences and other activities.

The Interior Ministry report points out that the groups advocate an ideology that is common with those of terrorist groups such as Hamas and Al Qaeda, and that funding is coming out of countries like Saudi Arabia and Qatar.

Aldawat Al Islam does not operate from a fixed base in the region, or at least this information is not known, and the group is believed to be composed of individuals of Indian and Pakistani origin. Agents note the presence of about 100 members in Valencia. Men from the group are said to hold extreme ideological views of their religion, requiring their wives to wear the full burka, while they wear entirely white clothes and it is considered an Islamic radical movement with influences from Islamic countries, especially Pakistan.

The group is harder to detect since their presence on the internet is virtually non-existent.

The other four radical Islamic organisations identified by the Interior Ministry are the Islamic Party of Liberation, Justice and Charity, Faith and Practice and the Salafiya Movement; however, their presence has so far only been detected in Catalonia.

It is not the first time that an anti-terrorism report by the Ministry of the Interior has focused on the region. Police surveillance has identified over 200 stores including butchers and grocery stores throughout Spain that are suspected to be part of the ‘hawala’ network that sends money for jihad. About 20 of these premises are located in the province.