Are the good times really over? 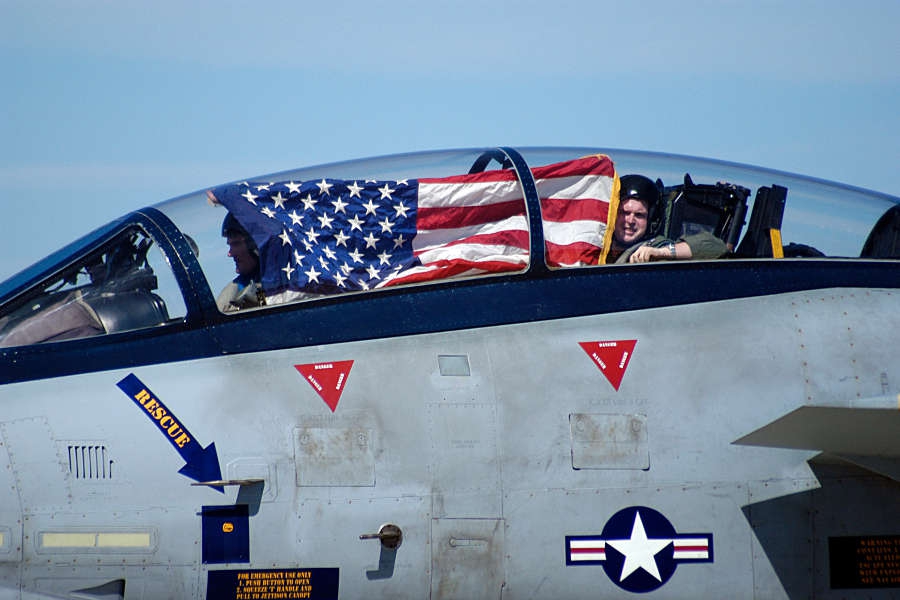 IN 1981 country singer, Merle Haggard recorded the hit ‘Are the Good Times Really Over?’ A mournful lament, the lyrics grieved over a lost America. The Korean War was history and the scars of the Vietnam War were healing. On July 12, 1987 US President Reagan at the Berlin Wall challenged Soviet leader, Mikhail Gorbachev: “If you seek peace, if you seek prosperity for the Soviet Union and Eastern Europe, come here to the gate, Mr Gorbachev, open this gate, and tear down this wall.”

The USSR did open the gate and we believed we had ushered in an era of peace and stability. No longer were we living in the shadow of mutually destructive annihilation (MDA). Our optimism was ill-judged.

And now, apparently an unrestrained and deceitful US increased its worldwide military bases to 1,050. These now circle and threaten Russia, Iran, and Middle East: US General Wesley Clark; “We are going to take out seven countries in five years, starting with Iraq and then Syria, Lebanon, Libya and Somalia, Sudan and finishing off Iran.”

On Monday September 6 the US told Greece and Bulgaria to deny airspace to Russian aircraft bringing aid, medical supplies, shelter and clothing to assist in the refugee crisis. Iran opened up their air space.

Americans celebrate their July 4, 1776 tribute to US independence. A pity they don’t respect the independence of other nations. Since that date the US has invaded about 70 countries, 50 of them since 1945. Of the 248 conflicts worldwide since the end of WW2 the US has started 201 of them. The historian who chronicles US Empire, William Blum, issued his 130th Anti-Empire Report. The US is seen by the people of the world as “the greatest threat to peace in the world today.” Only 2 per cent see Russia and 6 per cent China as a threat.

Yes, it seems the good times really are over thanks to the US and EU prostituted political leadership. I don’t regret the collapse of the USSR but bitterly resent the horrors since visited upon humanity by this apparent unrestrained expansionist United States.