Is a new Trotskyite giant emerging? 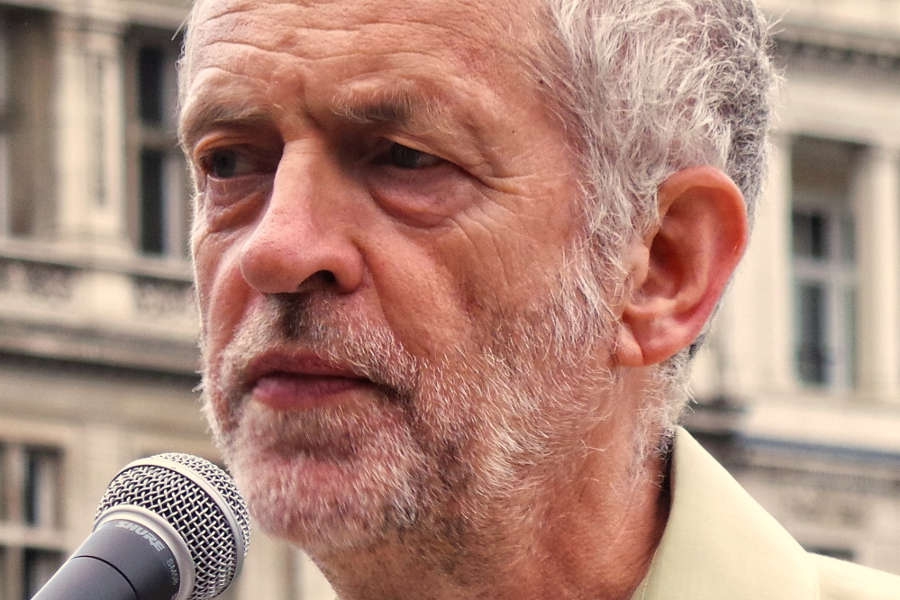 OMG. If the Labour party thought they were up the proverbial creek with Ed Miliband, they are now most certainly right up the tsunami with Jeremy Corbyn.

I don’t think I’ve ever looked forward to PMQ quite as eagerly as I did last week. At last the opportunity to see the new champion of lefty politics standing up and facing the opposition he has vilified so frequently in the past.

Would we see a new Trotskyite giant emerge in full media glare, calling on the right wingers to explain their folly and mishandling of, well, just about everything, accompanied by the cheers and roars of his adoring benches? Ha!

What we did see was a pathetic, wizened old ‘student lecturer’, neck poking up through the wrong size collar of an obviously new shirt (one of a number I may add!) looking for all the world like the last turkey in the shop, tremulously reading emails, selected apparently from over 40,000 received over the last few weeks. What a waste of party funds, time and money that exercise alone must have cost! And it was of course a complete cop-out.

Under the guise of trying to instigate ‘a new approach’ to Commons debate, he managed to avoid just about everything that an almost condescending David Cameron could have actually thrown at him.

I couldn’t help but muse on the reaction of Comrade Corbyn should he find himself an elected PM attending a debate of world leaders: “Mr Corbyn, what are your views on sending in the troops to prevent us all being annihilated?” Corbyn: “Well, I do have a letter from Ada Pothwaite of Little Twittering, who would like me to ask you all when are you going to dismantle all your weapons, shake hands and live in peace with each other?” No, I’m sorry, comrade. Refusing to sing the National Anthem, electing an IRA sympathiser as a side kick, sticking prime egotist Diane Abbott beside you on the front bench and chorusing the Red Flag down the local pub?

Frankly, I think I’ve got more chance of being elected PM than you. I give him a year.