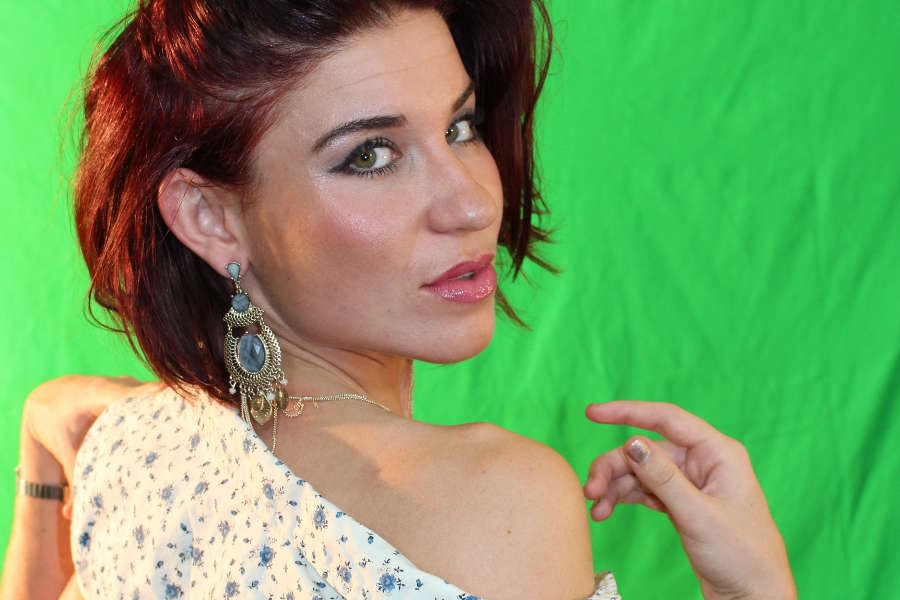 ON September 22, Euro Weekly News revealed the story of Chelsea Greene, a resident of Alhaurin El Grande and her excitement at joining The Office Girls, who may be the next big girlband.

In a recent interview with Southern Spain´s 24-year-old pop princess, Chelsea who describes herself as “spontaneous, quirky and fun” stated that the longest she has ever lived away from home has been six years, and that she has a very close relationship with her mum, whom she used to sing with. Chelsea then went on to say that if she was to become famous and tour the world, she would invite her mum to tour with her.

Chelsea was educated at St Anthony’s International College, Mijas, after being home-schooled by her entertainer parents. They had travelled the world and Chelsea was known as the ‘World’s Youngest Singing Baby’ before settling down in Alhaurin El Grande.

Chelsea is an all-rounder, she loves cooking, and all type of sports, but especially skiing which she does with her mum. When talking to Chelsea’s mum Michele she said that Chelsea “is really independent, she cooks, she cleans and always gives a helping hand around the house.” However, when asked about Chelsea’s bedroom that was a different story, Michele stated, that “there are times when Chelsea hangs her clothes on the ground,” something all girls can relate to.

The down-to-earth southerner loves to ‘give back’ to charities. She has been performing in care homes for most of her life and animals have a huge place in her heart. When asking Chelsea where she sees herself in two years, she replied “touring the world and in the charts. But once I have made enough money to live on, I would love to give money to animal charities.”

Chelsea currently has three dogs which she has rescued called, Freddy, Bruno and Shiva who she misses very much when she is working in the UK.

The quirky singer, whose favourite band is Queen sports a unique style and admits that she buys her clothes from charity shops.

The pop princess stated that she has always been passionate about singing and theatre. The first song she performed in a pantomime was ‘When you’re smiling’ in Jack and the Beanstalk. She went on to admit that her favourite artist is Jessie J as she loves the star’s lyrics and her unique style.

When asking Chelsea if she had any embarrassing moments, she laughed for a while and remarked ‘many.’ She then went on to state that one time when swimming underwater, she forgot to wear her goggles and was kicking and pushing a man whom she thought was her brother. She proceeded to pull his shorts down and then was faced with the angry stranger chasing her out the pool. She was mortified.

Fans have described Chelsea’s group, ‘The Office Girls’ as being the new Spice Girls as they are all equally known for standing up for Women’s Rights and equality in the workplace.

Chelsea is currently single and stated that she isn’t looking but if the right one comes along then that’s great. She said her ideal man has to be “tall, handsome and have a good personality.” Get to the back of the queue boys!