David Cameron in Jamaica asked to apologise for slavery 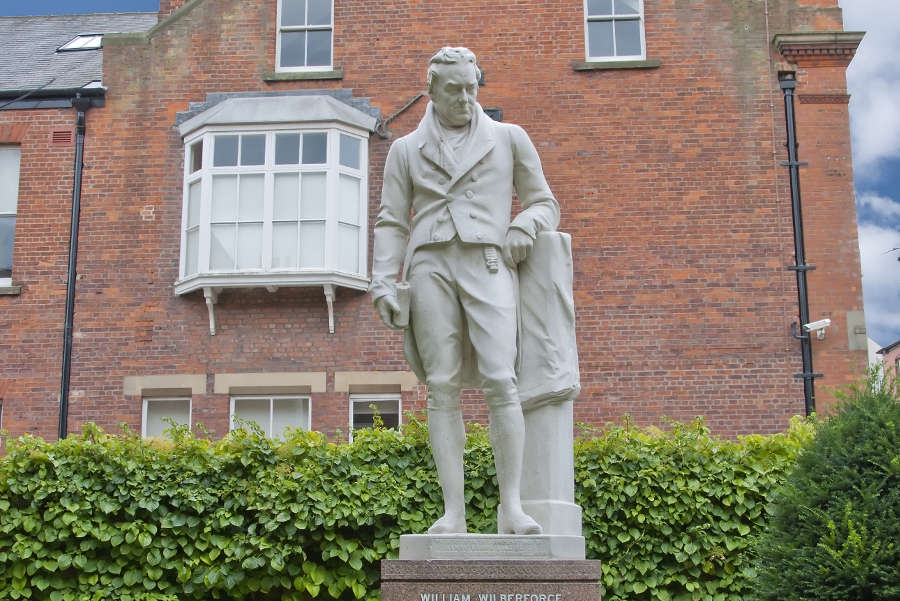 William Wilberforce leader of the fight against slavery

AFTER attending a session of the United Nations in New York on the fight against Islamic State, David Cameron flew to Jamaica on September 29 to discuss financial assistance to Jamaica and other Caribbean states but may face a boycott by parliamentarians if he doesn’t publicly apologise for Britain’s involvement with slavery.

His first announcement, following a warm welcome by Jamaica’s Prime Minister Portia Simpson-Miller, was to pledge £25 million (€35 million) towards the building of a brand new prison. Whilst one might initially question the purpose of such a grant, there are very important reasons which should be beneficial to the UK in the long term.

There are currently 600 Jamaicans in British prisons of which, it is said, 70 per cent are serving sentences for violence or drug offences. They can’t be sent back to Jamaica because of the poor prison conditions there which could give them the right to appeal under human rights law.

The British contribution, combined with slightly more from Jamaican funds, will allow for the construction of a new facility which will house 1,500 prisoners in decent conditions. It is estimated that once Britain starts repatriating those in British prisons in 2020, there will be an annual saving of £10 million (€14 million) as well as relieving the strain on Britain’s prisons.

Mr Cameron, the first British prime minister to visit the island in 14 years, is also set to announce £300m of aid funding on infrastructure projects across the Caribbean, including roads, bridges and ports. This is not enough, however, for some Jamaican MPs who have called for an apology and reparations from the British government with regards to slavery.

Ms Simpson Miller said she had raised the controversial question during one-to-one talks with the PM at her official residence in Kingston.

She said she told him that while she was “aware of the obvious sensitivities,” Jamaica was “involved in a process under the auspices of the Caribbean community to engage the UK on the matter.”

One politician, however, has urged colleagues to turn their backs on Mr Cameron when he addresses the Jamaican parliament unless he puts the issue on his agenda.

Mr Cameron is keeping a very low key profile on this matter although many will remember that in 2006, nearly 200 years after Britain abolished slavery, the then prime minister Tony Blair made a historic statement condemning Britain’s role in the transatlantic slave trade as a “crime against humanity” and expressing “deep sorrow” that it had ever happened.