Do civil liberties groups endanger us when they question monitoring? 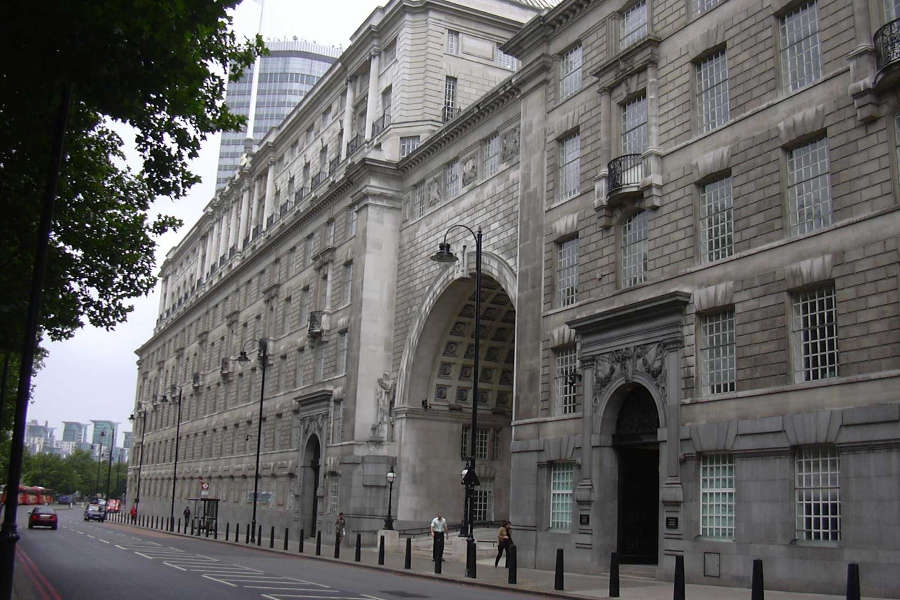 SECURITY: There are over 3,000 suspected Jihadists in the

NEWS that MI5 and anti-terrorism police are monitoring more than 3,000 home-grown jihadists (including teenagers) plotting to attack the UK was met with the usual slagging off from the usual suspects.

Shami Chakrabarti, Director of civil rights group, Liberty, said the security services mustn’t be given a blank cheque. Heck, that’s not unlike someone saying I shouldn’t be given a Mayfair mansion. No one’s ever suggested it, and I’ve never asked.

Ms Chakrabarti and other doubters/appeasers/apologists have completely lost the plot. They see everything in terms of civil liberties and would rather give potential terrorists the opportunity to plan and coordinate actions in the UK and elsewhere. They have enormous clout but no responsibility. They’re not accountable for upholding the safety and security of UK citizens going about their lawful business. Yet when terrorists pull it off and create chaos, they’re the first to start sniping at the security services for their failure.

Indeed, major home-grown jihadist threats in the UK and across Europe have now combined with an open-door policy on refugees/migrants from war-torn Muslim countries: What could possibly go wrong? Well, Chancellor Merkel, great timing; all those ‘Welcome Refugees’ flags welcoming thousands of young migrant males just as all this is happening and the US military strategy has all but collapsed!

Maybe Ms Chakrabarti would feel more at home in somewhere like Saudi Arabia where a young man is facing crucifixion after beheading for attending an anti-government protest when he was just 17?

And finally, some positive news: British police are dropping part of their case involving alleged sex abuse against Sir Cliff Richard. In their pursuit of Cliff Richard, aren’t they simply over-compensating for their failure to bring Savile to justice?

The aerial footage of the police raid on Cliff Richard’s home broadcast on BBC was nothing less than a modern-day witch hunt. Hopefully, his anticipated comeback tour will help restore his good reputation. Then at least some goodwill may come from such unacceptable police (and media) harassment.

Confidence in the British police is falling faster than global markets on one of their gut-churning down days.