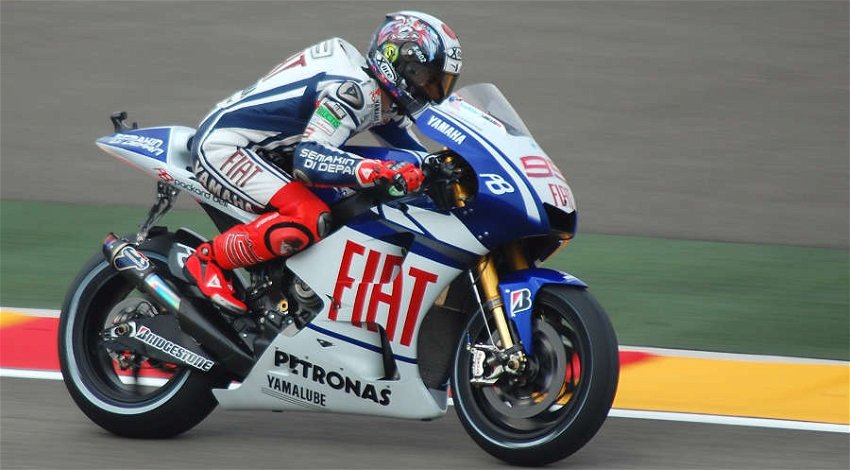 RUGBY WORLD CUP – Last Saturday, England conceded 12 penalties and let slip a 10- point lead as they lost 28-25 to Wales in their Pool ‘A’ game. The hosts must NOW beat Australia on Saturday to stand any chance of remaining in the competition. Meanwhile, Ireland, New Zealand and Scotland (who defeated the USA) are in a strong position in their groups.

The other games this weekend are: Argentina-Tonga, Ireland- Italy, Samoa-Japan and South Africa-Scotland. FOOTBALL – By beating Sunderland 3-0, Manchester United went top of the PL for the first time since August 2013, overtaking rivals City who crashed 4-1 at Tottenham. Arsenal won 5-2 at Leicester and Chelsea came back from 2- 0 to draw at Newcastle. Jose Mourinho said “I gave my players minus one out of 10 for their first-half display.” There were also wins for Liverpool, at last (3-2 over Aston Villa) Southampton (3-1 v Swansea), Stoke City (2-1 v Bournemouth) and Crystal Palace (1-0 at Watford) while West Ham drew with Norwich. WBA played Everton on Monday evening.

Brighton (Championship), Burton Albion (FL1), Portsmouth (FL2), Aberdeen (SPL) and Rangers (SCL, who were knocked out of the League Cup by St Johnstone) are still going well in their respective divisions, while Villarreal are top of La Liga ahead of Barcelona with Real Madrid third after a 0-0 draw with Malaga.

Polish skipper Robert Lewandowski of Bayern Munich reached 100 Bundesliga goals, quicker than any other foreign player. After scoring a five-timer in just nine minutes against Wolfsburg, he then got a double against Mainz. Earlier this week, Arsenal, Chelsea, Manchester City, Manchester United and holders Barcelona were all in Champions League action. Tonight, 48 teams play 24 matches in the Europa League and this weekend, it’s Arsenal-Manchester United and Everton-Liverpool in the PL while here in Spain we have the Madrid derby.

FORMULA 1 – Lewis Hamilton got a terrific start and drove superbly thereafter to win the Japanese Grand Prix to go 48 points clear of team-mate Nico Rosberg in the Driver’s Championship. The next race is the Russian Grand Prix in Sochi on October 11.