Homelessness and Social Exclusion in Spain 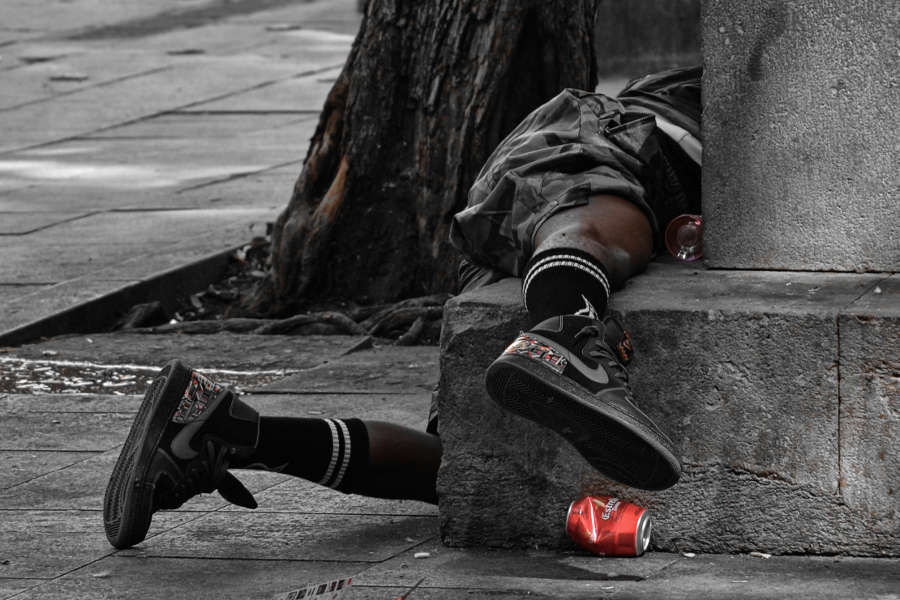 SPAIN is still struggling with what many have cited as the worst jobless crisis in modern history. After suffering the worst financial crisis since the civil war of the 1930s, the country has been left with over 22 per cent unemployed nationally, and although decreasing, Spain still suffers from an extremely worrying 48.60 per cent youth unemployment rate, according to the most recent figures released by Eurostat on September 29 this year.

This means that poverty and social exclusion in Spain remains a very big and unresolved issue and, according to the RAIS foundation, an organisation that monitors homelessness and works on numerous social transformation projects, there are an estimated 40,000 people currently living on the streets throughout the country.

Data compiled by the National Institute of Statistics (INE) reveals that approximately 1,200 of those are in the region of Valencia, but the problem does not end there; over a million-and-a-half people are currently living in substandard housing, according to the 2014 FOESSA report. One in 20 households are severely affected by extreme social exclusion, with a total of 11.7 million people (3.8 million households) affected by different social exclusion processes with five million of those finding themselves in situations of severe exclusion.

The average income of households fell by 11 per cent between 2008 and 2012 and the report also highlights that the situation in Spain with regard to inequality is in danger of continuing for a prolonged period of time, resulting in it becoming chronic.

Although more recently the government has been pointing to figures suggesting that Spain is emerging from this crisis, economic growth and development do not necessarily imply a decrease in poverty rates, in times of crisis the most vulnerable people suffer severely.

Social exclusion is a situation that goes beyond poverty and refers to a process in which a person cannot exercise any of their basic social rights as a citizen. A person is excluded when they lack sufficient personal, social or economic resources to exercise their citizenship. Homeless people have not reached their situation suddenly; they usually to go through a long and painful process before reaching the point of severe social exclusion.

The RAIS Foundation believe it is necessary to have a network of basic social resources in the fight against exclusion and that people also need relationships, dialogue and processes to help facilitate their recovery and bring them back into society.

Despite the fact that many of us see them on the streets every day, the reality of homelessness remains almost unnoticed by the public, media and many NGOs, which only goes to reinforce the continued stigmas, myths and prejudices that accompany the image that is sometimes associated with these people.

For more information on the RAIS foundation, their work or to donate visit www.raisfundacion.org