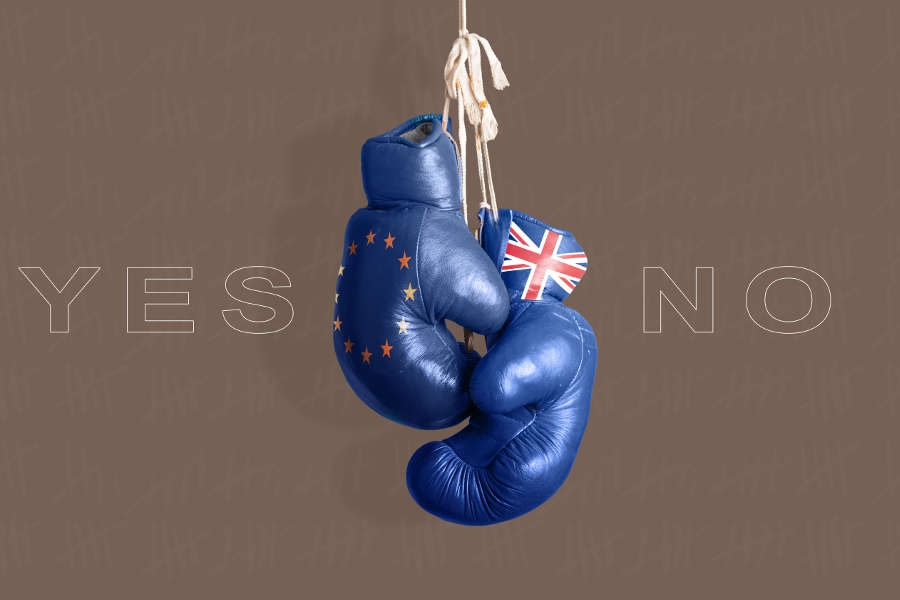 WHEN the final date and the final wording for what is known as the Brexit (British exit from the EU) referendum takes place, under current rules there will be a whole swathe of British passport holders around the world who will not be eligible to have their say.

The irony is that anyone who has been out of the UK for less than 15 years, no matter where they are resident now, will be eligible to vote, as will Gibraltarians who are represented in the EU by the MEP for South West England as well as Cypriot, Irish, Maltese and all commonwealth citizens resident in the UK.

Anyone who is British born but left the UK more than 15 years ago however will be denied the vote!

The Liberal Democrat party are now proposing an amendment to the Referendum Bill allowing British citizens resident in the EU to vote in this referendum despite the fact that whilst in Government, they were opposed to such an amendment and the British government has itself proposed a ‘Votes for Life’ Bill to let all expats vote in perpetuity at general elections but only plan to bring this forward after the referendum.

Some will argue that if people have turned their back on Britain and have moved away, then why should they be allowed to try to influence a final decision, but others would suggest that pensioners in particular will have contributed and possibly still do to the economy and if they have the right to return to their country of birth, then they should also have the right to cast their vote with regards to its future.

Time will tell whether this matter will be reviewed prior to the referendum but with an estimated one million people affected, if people are sufficiently interested, they could consider setting up a petition on the 10 Downing Street website https://petition.parliament.uk/petitions/check or write to each of the political parties informing them of their wishes to have the democratic right to vote.