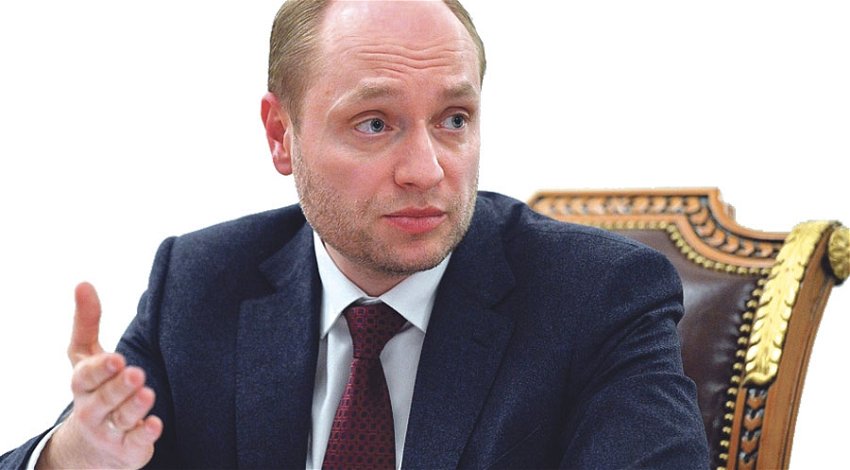 WITH vast, empty lands available for cultivation, Western Europeans may choose to migrate

Whimsical as it may sound, modern day Russia could offer a solution to an overpopulated and overrun Western Europe.

According to the Moscow Times, there is a desperate need to populate regions that would benefit from cultivation. As a solution, it served mankind well for a millennium and more.

Forget the myth that Siberia is relentless frozen tundra. Much of south-east Russia enjoys a temperate climate similar to Northern Europe’s or that of Canada.

Authorities in Russia’s Far East offer one hectare of land for each relocating family member. Free of all charges, the land’s owners receive the title deeds to the land and buildings. The only condition is that the land is put to use.

Minister for Development of the Far East, Alexander Galushka, says: “The intention is to increase the population six-fold to 36 million people from the current 6.4 million.”

Russia Insider also enters the fray: “The huge influx of migrants into Europe might one day force Europeans to flee their own lands to seek shelter.”

Polish media then puts its own oar in, saying: “Having found themselves in the middle of the migrant crisis, many Europeans may wish, one day, to simply run away from the problem,” suggests the Polish news website, Obserwator Polityczny; “Many distressed nations could follow Crimea in opting-out.

“With the deepening collapse of the West, Russia will become the only durable and stable country in an unstable (political) environment. Even today, many people from countries ruled by soft-agenda politicians, unable to cope with the relatively trivial problem of illegal immigration, look to Russia with admiration and hope.

“Russians,” it elaborates, “sleep peacefully in their beds all the way from Kaliningrad on the Baltic to Magadan, Russia’s easternmost large city on the Pacific, confident that whoever comes to them with a sword, will perish by the sword. Except, one hopes, EU refugees bearing goodwill.”