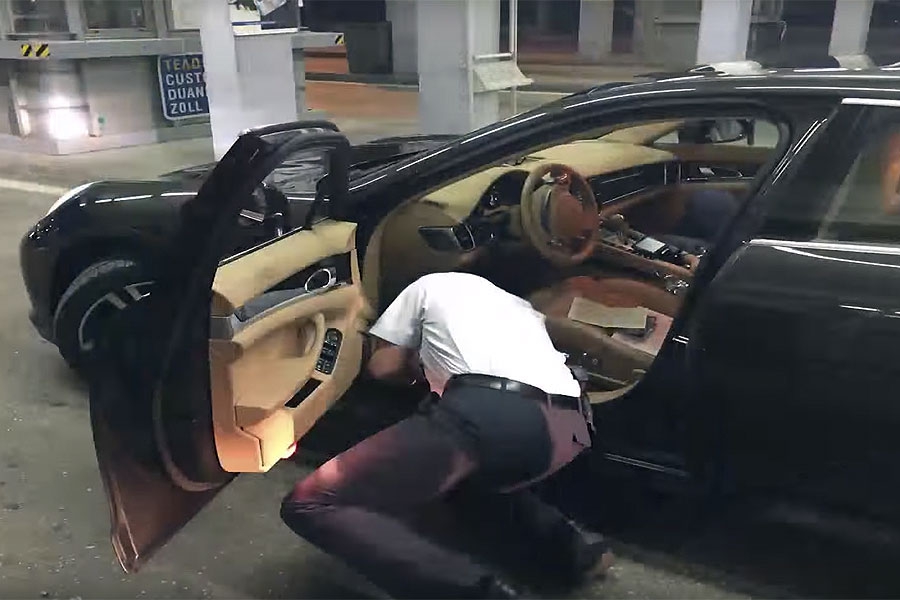 Law enforcement officers from the 28 EU Member States, 11 non–EU countries and other international partners joined forces again for Operation Blue Amber, which Europol supported between 21 September and 4 October. As a result of the excellent level of international cooperation, more than 175 suspects were arrested and significant quantities of drugs seized.

Following up on the successful series of international actions that ran in May and June this year, this stage of Operation Blue Amber focused on disrupting the activities of criminal groups involved in facilitating irregular migration, drugs and firearms trafficking, and motor vehicle crime.

Europol liaison officers and colleagues from international partners coordinated the exchange of information and intelligence between national law enforcement authorities from a 24/7 operational coordination centre at Europol’s headquarters in The Hague, with the support of Europol specialists and analysts.

Results from the operational actions include:

For example, 32 kg of MDMA were seized in Australia, having been shipped from the Netherlands in four postal parcels, each containing 8 kg of MDMA hidden in bottles. Three individuals were arrested in connection with this crime.

Rob Wainwright, Director of Europol said: “The success of Operation Blue Amber highlights the growing level of international cooperation in tackling organised crime. It is our job in the policing world to protect the freedoms of people, and this is our very determined response to criminal activities across the world. As part of Europol’s commitment to making Europe a safer place, we will continue to support such investigations in the future.”

Real-time cross-checks against Europol’s databases were performed and tailored analytical reports were provided to law enforcement officers engaged in operational actions in the field. Moreover, Europol officers were deployed on the spot in various locations, with mobile offices which gave them direct, secure access to Europol’s centralised databases and analysis tools.

Further arrests and prosecutions are expected, as follow up investigations resulting from the operation continue.

This series of actions follows the first stage of Operation Blue Amber organised earlier this year, which led to the arrest of over 500 individuals and the seizure of more than 2.8 tonnes of drugs.

The EU’s Standing Committee on Operational Cooperation on Internal Security (COSI) oversaw these actions, as they were performed within the framework of the EU ‘EMPACT’ projects tackling organised crime, focusing on the following priority crime areas: