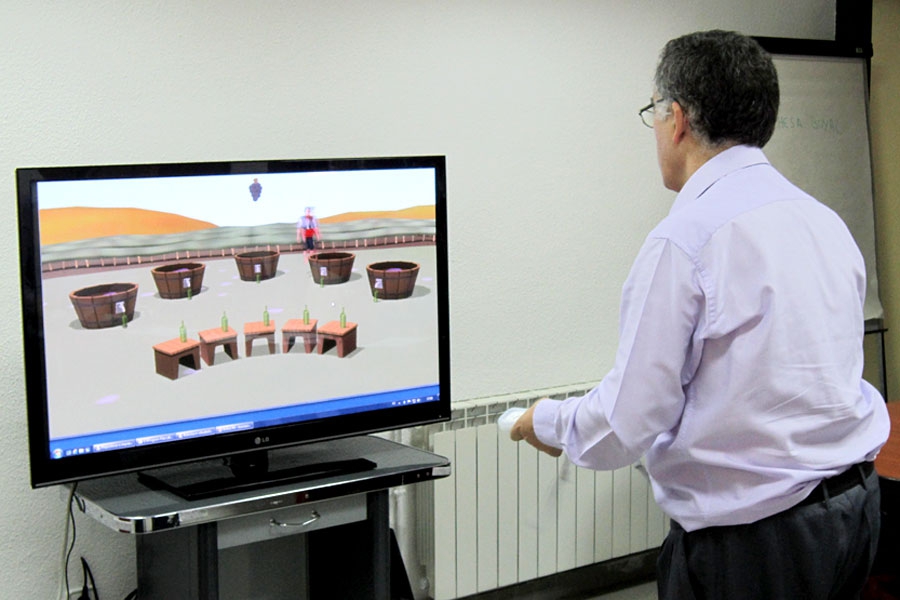 THE Toy Research Institute (AIJU), located in Ibi, Alicante, is celebrating 30 years of operations. The institute is involved in everything related to toys and children’s products, from research and innovation to development, and forms an integral, vital component for the companies involved in the industry. The success of the institute is proven in the fact that it is also considered as the international benchmark of excellence.

The creation of the Toy Research Institute in 1985 was the result of a joint initiative by the Institute for Small and Medium Industry Valencia (IMPIVA) and the Spanish Association of Toy Manufacturers (AEFJ) to support the development of the toy industry. A non-profit association focused on research, development, technological innovation and increased competitiveness, it also became the first licensed laboratory to perform analysis and reporting on children’s products to the industry, and its contributions to the industry have been vital for its success and growth.

Carrying out over 300,000 tests in its time, the company has pioneered the analysis of many products and created field trials with children. It is at the forefront of safety regulations, a critical element within the sector.

Apart from playing an indispensable role in the standardisation and certification of those regulations, AIJU is a leader in CAD design and anthropometric studies performed with children and for children’s educational products. During its 30 years it has taken initiatives as thumbnail analyses, environmental diagnoses of the toy industry and the development of toys accessible for the disabled. It has become a centre for prototyping and has actively participated in European research projects.

It has also been distinguished for developing games designed to improve the quality of life of older people, in the development of prototypes and in creating a brand of proven quality. It is accredited to test and advise on the safety of playgrounds, make 3D designs and has promoted the creation of custom toys in a project designed especially for children with motor disabilities. It also carries out tests with plastic and food in order to preserve health, and has played a major role in training.

The institute currently has a budget of €5.5 million, of which 45 per cent is derived from public funds and the rest through private enterprise for services rendered to companies. In total, there are 72 employees at the institute and over 470 associated companies, of which 164 belong specifically to the toy industry, the rest coming from other sectors such as plastics processing, childcare and moulds.