Not an occasion to stay silent 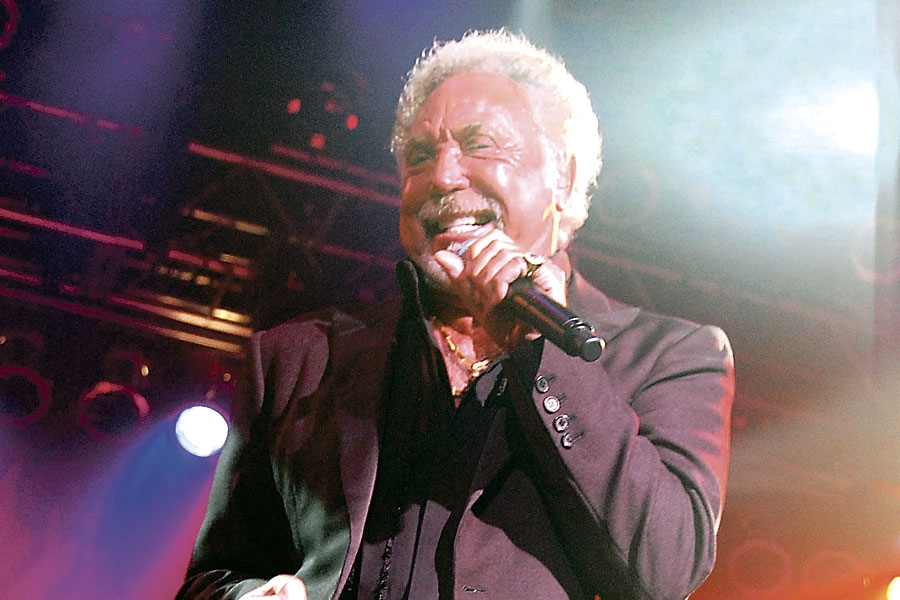 As far as I am concerned, anyone who can’t accept constructive criticism is either a fool or an insecure egotist. I have always welcomed it, and indeed am sometimes flattered that anyone should take the trouble to give their opinion and advice on my efforts as a columnist.

Then there are those who completely misconstrue my writing and send both myself and the EWN sometimes insulting diatribes that I generally ignore. But not this time. The letter published last week fell perfectly into this latter category. It accused me of comparing Comrade Corbyn to Charles Manson. In fact, I did no such thing. I was actually comparing his AUDIENCES with those of past cult leaders. Read it again and weep, Good Sir. Don’t worry, I don’t expect an apology!

Then this week I received a missive from an ardent Tom Jones fan, a lady who got my statements completely upside down. It was me who stated I would never dream of describing my ex-wife as losing her spark. Not a Sir Tom rebuttal as you suggested. Although he did attempt a pathetic damage limitation exercise on The Jonathan Ross Show by saying it was his wife Linda who had made the statement and not him. Another odious attempt to shift the blame and demean his wife even more. As for writing on hearsay, I can assure you, madam, that I knew Tom well in the early years, sharing the same manager and occasionally the same groupies! Our manager Gordon Mills tragically died of cancer when quite young.

Gordon’s wife Jo was a beautiful person, who had a great deal of input into Tom’s early years. I myself witnessed the sacrifices both she and Gordon endured while trying to launch his early career. Jo died last year, virtually impoverished, living in a London council flat. At one stage she asked Sir Tom if he could help her out. He ignored her and was, I understand, even heard to remark that he had Jo ‘on his back’! He didn’t even bother attending her funeral.  I know you’re a fan, love, sorry to disillusion you.