Why is Great Britain no longer great? 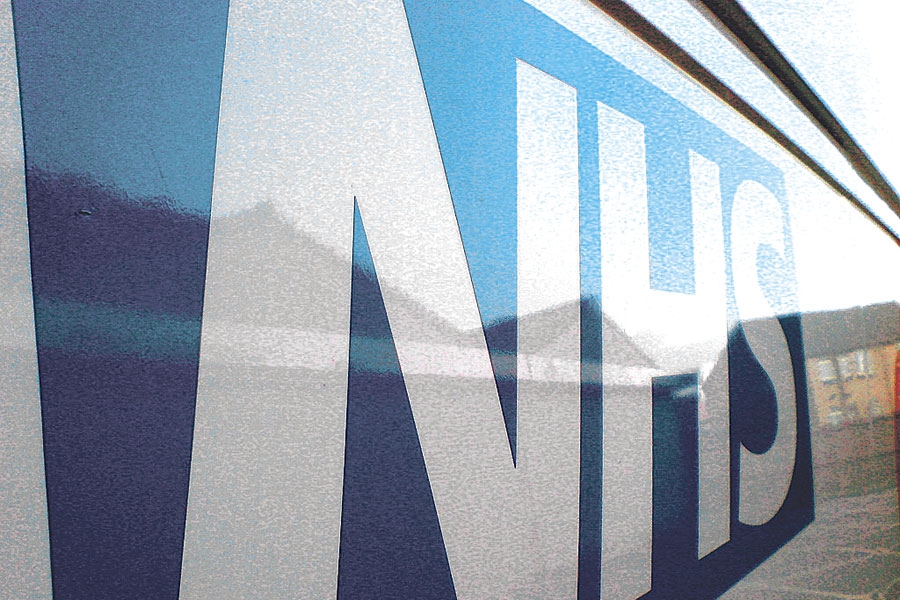 In a parallel universe, I write about the state of Britain week after week – just this, nothing else – until everybody’s bored rigid with the mind-numbing monotony of it. Finally it’s just me in an empty room, repeatedly questioning what’s gone wrong until the end of time. Fortunately, for everybody’s sanity, you only have to read me ranting on about it all just this once. Now.

We Brits are good at boasting we’ve got the best in the world: NHS, BBC, police, football, parliamentary democracy, army, etc. You name it we’ve got it. But rather than admit that the British army, say, doesn’t have the same resources as its American/Russian counterparts, we’ll retort: “OK! But the SAS are the best special forces in the world.” Maybe it’s a coping mechanism for being an ex-global power?

Let’s examine a few of these institutions. First off, the NHS. Its sacred cow status has caused its service and efficiency to decline further with bureaucrats who are unaccountable and have more commitment to keeping their jobs and the unwieldy bureaucracy than to improving the patient’s lot. We’ve all heard wonderful stories of people saved by the NHS, and these can’t be denied. Likewise, we’ve heard shocking, dreadful stories of hopeless, abusive, incorrect, lazy care, leading to suffering and death.

As for the BBC, I’m increasingly finding its news broadcasts unwatchable for its gushing presenters with their silly, false hand gestures, simpering pieces to camera, ghastly ‘name-checks’, and delivery as if to a retarded three-year-old. Even more work, then, for my mute/fast-forward  button.

And, finally, the police, and its relentless pursuit of ‘historic’ child abuse. The treatment of Leon Brittan and his family, for instance, was a travesty. When did the police go from investigators to judge and jury? Since when is justice served tainting the innocent before being proved guilty?

What a sad indictment of these depressing Savilesque times. But time to get used to the fact that Britain’s rapidly changing. Uncontrolled immigration; incompetent politicians; incompetent police; the BBC run by obscenely-overpaid supremos; the NHS by ‘managers’ who couldn’t run a village fête let alone vital NHS Trusts. Where’s it all going to end?

Next week: The state of Britain.