The end of the world and judgement day – or just a silly error of judgement? 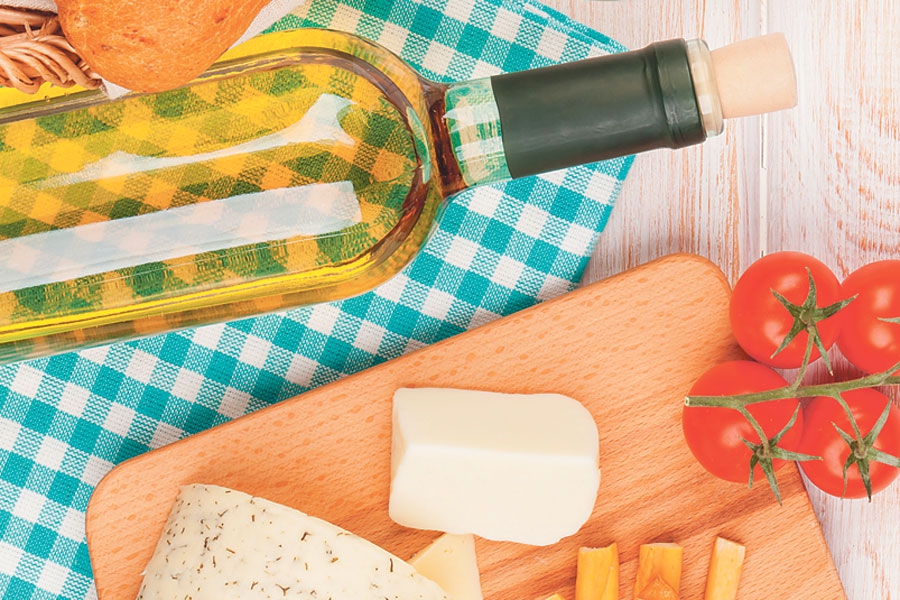 IT’S the silly season – you know, that time of year when MPs buzz off for their summer hols and the papers are plastered with silly stories – still with us and merging with Halloween? Especially about food scares and doomsday scenarios.

For instance, a few weeks ago were reports of a gargantuan asteroid hurtling towards Earth, with enough power to wipe out life as we know it. That was, we learnt, the belief of an online community of biblical nutters who predicted our collective demise. It’s estimated in the 40 millionth century the galaxy of Andromeda will collide with ours. Well, could it hurry up a bit: Bruce Willis mightn’t be around that long to save us. Then, there are all the food scare stories. Recently, we were warned to avoid sugar.

Earlier, there were the horrific carb-and-saturated-fat threats, fruit is ‘unhealthy,’ potatoes too. Plus bread, white rice, pasta, red wine, dairy, milk, cheese, cream, butter. Yet other ‘scientific’ studies claim cream and butter should be eaten heartily, red wine prevents heart disease and baked potatoes are an excellent source of vitamins. Convinced? Well, next week the government’s awarding research grants to figure out if water is wet. After that, a study of Scotland’s favourite health snack: deep-fried Mars bars.

Followed by a major research project to pin down the date of Christmas. But are all these scare stories just red herrings? Are they leading us down dangerous dietary paths? For example, we’re advised that a mixed, varied and balanced diet is healthy. No miracles required! Fine, but not everyone knows what that means.

If you believe the advertising, you’d be having Coco Pops for breakfast, white sliced bread with Flora margarine, Pot Noodles, burger and chips later on. This makes me wonder if all these health stories that are regularly trotted out aren’t belated April Fools jokes. They’re certainly getting weirder. Fact: tall, thin men are more likely to lose their hair.

I made this last bit up but you get the idea. Trick or Treat deep-fried Coco Pops, anyone? Nora Johnson’s thrillers ‘Landscape of Lies,’ ‘Retribution,’ ‘Soul Stealer,’ ‘The De Clerambault Code’ (www.nora-johnson.com) available from Amazon. All profits to Cudeca charity.