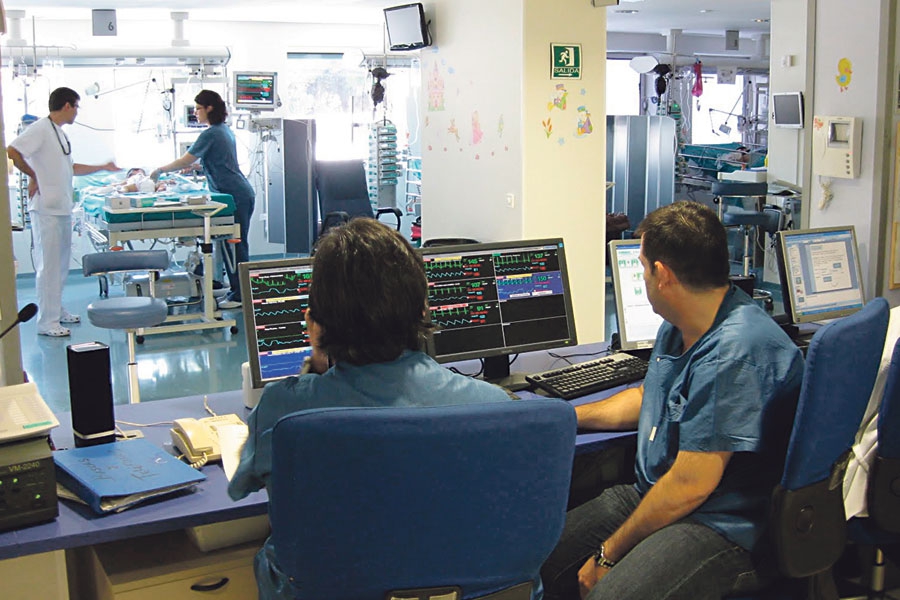 Her mother tried desperately to follow a private doctor’s recommendation and buy herself a vaccination, but was unable to find any no matter how hard she searched. Little Lara from Fuengirola died from complications after catching the illness. Adrian Garcia, Lara’s uncle, told Diario SUR newspaper: “This type of death should never happen again. We don’t want to attach blame to anyone but something should be done to make sure no more cases like that of my niece happen in Spain.”

The Spanish Medicine Agency admitted that there is a worldwide shortage of the vaccine and it may not be resolved in Spain until at least 2017. Garcia continued: “My niece’s tragic death could have been avoided if the vaccinations had been available. I don’t understand how there can be a shortage in Spain in this day and age.” With growing concern from mothers-to-be, the head of Public Health Yolanda Gonzalez denied there being an outbreak of whooping cough in Malaga.

She said that the illness, caused by the Bordetella pertussis bacteria, runs in cycles with periods of increased cases known as epidemic waves. Spain has been in a wave since 2010, which reached Malaga in 2011. Cases increased from four or five cases per year to 28 in 2011, 36 in 2012, 60 in 2013 and 36 in 2014. The injections are not given routinely to pregnant women in Andalucia but doctors recommend them to offer babies some protection until they can be vaccinated at two months.

The worst effects of the illness, which is very contagious, are in children under the age of one. Gonzalez spoke of the tragic death of the baby and said there hadn’t been a death from whooping cough in the province for many years. “Vaccinations have drastically reduced the number of cases,” Gonzalez said.

Garcia added that Andalucian MP and former mayor of Fuengirola Esperanza Oña had contacted his sister-in-law to say how sorry she was and tell her she would be taking the matter up with the Andalucian Parliament to try and find a solution to the problem.