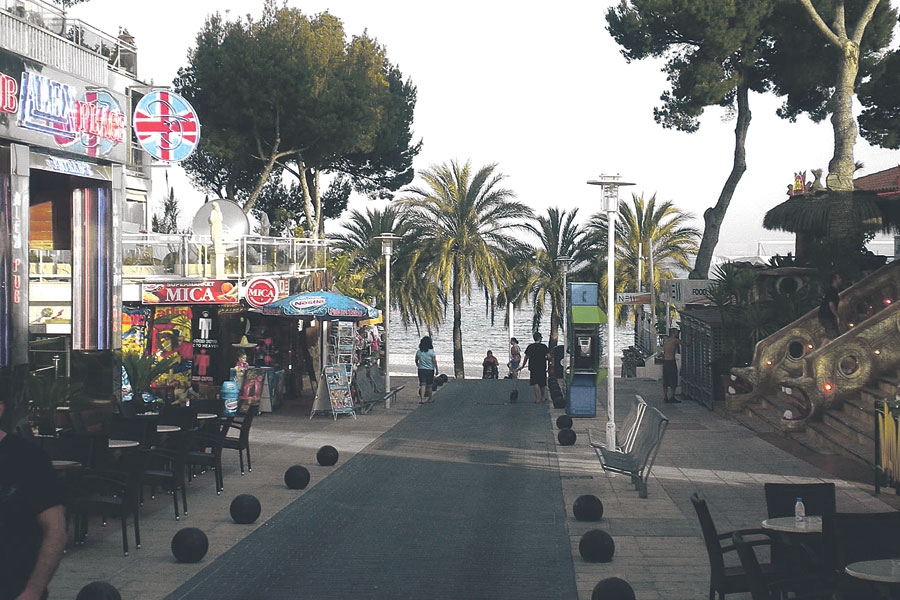 SAFE SUMMER: Fewer incidents were dealt with this summer in Mallorca

LOCAL authorities, holiday companies, hotels and entertainment venues on Mallorca have been praised for their efforts to encourage young British visitors to have a safe holiday, with fewer incidents being reported this summer.

The British Ambassador to Spain, Simon Manley, thanked companies in the Balearic Islands for promoting the UK travel industry’s #TakeYourPic campaign, aimed at 15 to 30 year olds. The campaign encouraged young visitors to Magaluf and San Antonio to choose between a #holidaywin and a #holidayfail. The campaign was widely supported by the hospitality and tourism sector in Majorca and Ibiza. Despite an increase of 19,000 British visitors of all ages between June and August this year, the consulates in Palma and Ibiza dealt with fewer hospitalisations, arrests and cases of rape or sexual assault involving Britons aged between 15 and 30 than in the same period last year.

There was also a marked decrease in balcony and other falls among the under-30s between June and August, from 13 cases in 2013 and nine last year to just three this year. The consulates helped a total of 495 young Britons with issues ranging from lost or stolen passports to deaths, a fall from the 516 people they assisted last year. British Ambassador Simon Manley said: “Whilst it’s difficult to prove that the reductions in falls and cases of assistance are definitively the result of the #TakeyourPic campaign, fewer ‘holiday fails’ is good news for everybody. I’m really pleased to see so many local authorities and companies working together with us.”

He added: “We are already talking to Calvia and San Antonio town halls about next year. We would love to see even more companies and organisations getting involved. Encouraging young people to enjoy themselves responsibly means fewer problems for the tourist industry and a better reputation for the Balearic Islands, so it’s a ‘holiday win’ all round.”

Companies and organisations that are interested in becoming #TakeYourPic partners can contact the British Consulates via @TYPMagaluf or @TYPIbiza on Twitter, or email [email protected] mentioning #TYP in the subject box.