Crime rate in the region has dropped this year 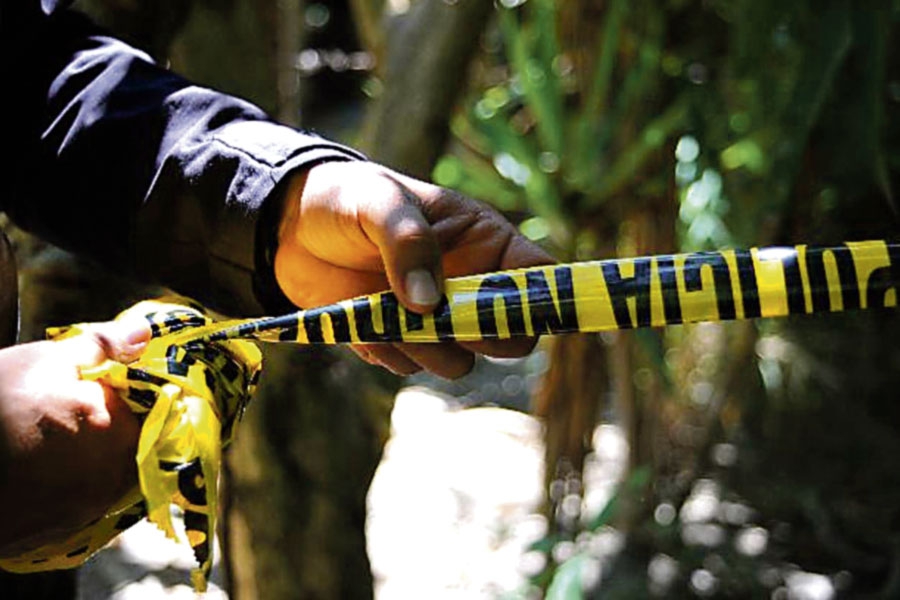 CRIME RATE: Measured by crimes that occur per 1,000 inhabitants.

The crime rate in the region has been declining in recent years, as shown by the figures provided by the Interior Ministry.

Currently there are 80,000 fewer crimes recorded today than there were a decade ago, which means that citizens may feel increasingly confident in the region, which is thanks to the efficiency and the work of the state security forces, according to government delegate in the region, Juan Carlos Moragues.

The date shows a decrease in the general crime rate of 5.4 per cent, which is good news for a region that already enjoys a low crime rate, especially when compared with other areas in Europe.

Although Moragues said: “One of the cases involved a man in Villajoyosa who killed his mother and two daughters before committing suicide, and another case involved four people being killed, tragedies that have slightly distorted the statistics.”

In general though the region has achieved one of the largest declines in crime across the country, surpassed only by Navarra, which saw a 9.3 per cent reduction and Aragon and Asturias which saw a 6.3 per cent decrease. Crime has also declined throughout the nation as a whole, but less than half of that has been seen in the province.

The crime rate, which is measured by crimes that occur per 1,000 inhabitants, has dwindled considerably over the years, and is better than the national average. In the last decade it has declined from 66.7 to 49.4, Moragues stated: “Right now we live far safer than in the past in the region and I am convinced that the rate will continue to fall in the coming years. Keep in mind that Spain is the third best country in Europe with regard to crime rates and that our region has seen a decline in crime rates more than twice as much than has been experienced elsewhere,” adding that since the province’s two main industries are tourism and agriculture, both will benefit.

“Safety is one of the factors most valued by tourists when choosing our country and, in particular, our community. Not only do they come for the excellent offer of both leisure and fun, but also because they feel increasingly confident and safe, resulting each year in an increase in the number of tourists.” In concrete figures the crime rate represents 179,504 crimes or misdemeanors committed during the nine-month period.