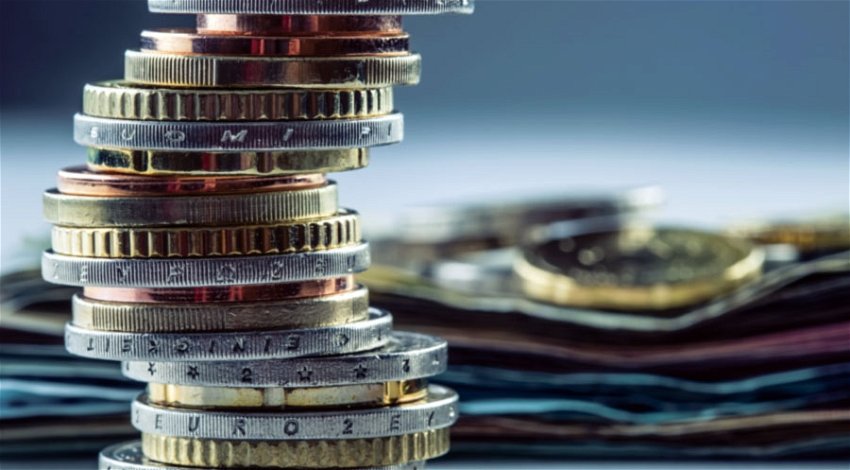 One doesn’t need a degree in economics to predict that the West cannot prevail. Anyone with the ability to run a whelk stall knows a business collapses when badly run and parasites plunder its assets. The streetwise have already started thinking banking sector. Well spotted.

There are exceptions of course in which case Iceland comes to mind. There, the 26th banker has just received a lengthy prison sentence having been found guilty for his part in bringing about the 2008 economic collapse.

Greed is often a far more powerful drug than the survival instinct.  We often see a small time company embezzler nabbed because they couldn’t stop.  Bankers are no different; they are simply more sophisticated when it comes to playing with high stakes.  Believe me, the percentage of crooks in the City of London and Wall Street is higher than the percentage of genuinely guilty men in prisons.

In principle there is nothing wrong with the economic potential of any Western nation. However, many such nations face tough times because politicians, in the pockets of the banking elite, are as bent as a dog’s back leg.

The Ukraine, Europe’s largest country, has far more going for it than Iceland does. The oligarchs, today all of them Western rogues, are sucking the life out of that economy. The result is the Ukrainians are now among the most poverty stricken in the world. Iceland lacks such resources, yet is one of the world’s most successful economies.

Iceland’s economy went awry in 2008 as did that of Britain, the US and the EU.  I told you there is no need for a degree in economics to go figure. In much of the West, politicians use taxpayer’s money to reward mismanagement and blatant fraud in the banking sector.

Iceland, on the other hand, detected the reason for their economic collapse. The arrest warrants were issued and banking executives arrested for fraud and market manipulation. The sentences range from four to five years. Get the picture? The bankers did and it can be seen on their mugshots.