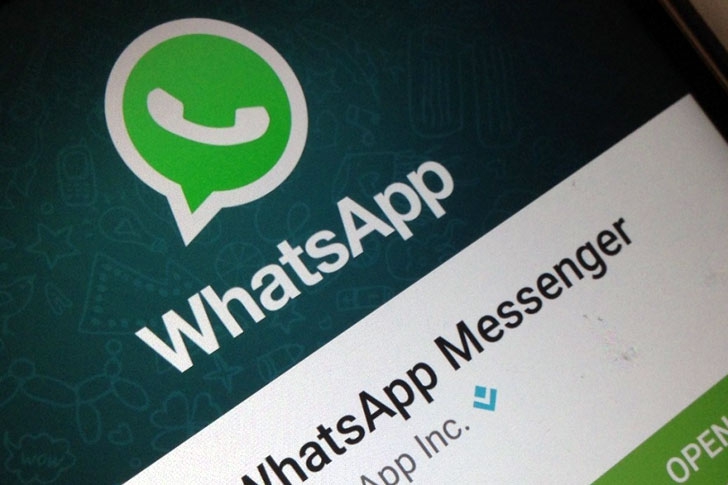 BARELY 72 hours had gone by since the Paris attacks last week – and, although the headline was badly written – this message caused a panic on Whatsapp: “The next attack will be in Estepona, a town in Malaga province in the south of Spain.”

The news was untrue of course, as were the images they used, what social media calls ‘a fake’. The message they allegedly put into circulation contained a picture of the front page of a national newspaper with the heading ‘Jihadist terrorism hits France again’ and a headline about a future attack in Estepona.

However, there was nothing fake about the National Police swinging into action and arresting the three youths aged between 19 and 21, who were allegedly responsible for the prank.

As the message began to spread on local youths’ Whatsapp groups and youngsters told their parents and teachers about it, the Estepona Police had already been informed and had launched an investigation to track down the authors.

It didn’t take long. Before officers tracked down a 21-year-old Moroccan man and two of his friends who allegedly made the spoof. Upon their arrest, they claimed it had been a joke.

According to Diario Sur, the three have been put in the hands of the court with a view to prosecution for possible crimes of public disorder. And were sure to have stopped laughing at the joke when they found out that the new Citizens’ Security Laws, can include fines up to €600,000.

The police are also investigating another fake message doing the rounds since Monday claiming an armed Jihadist was arrested at Vialia shopping centre in Malaga.

This isn’t the first time the police had to act against this type of message and false alarm. In October 2014, during the ebola crisis, officers identified a youth who admitted to having made a mock-up about possible contagion at schools in the city and said he did it to scare his sister.

Following each of these incidents the police has asked to people to be careful before sharing this type of message without checking whether they are true as they just help cause panic.