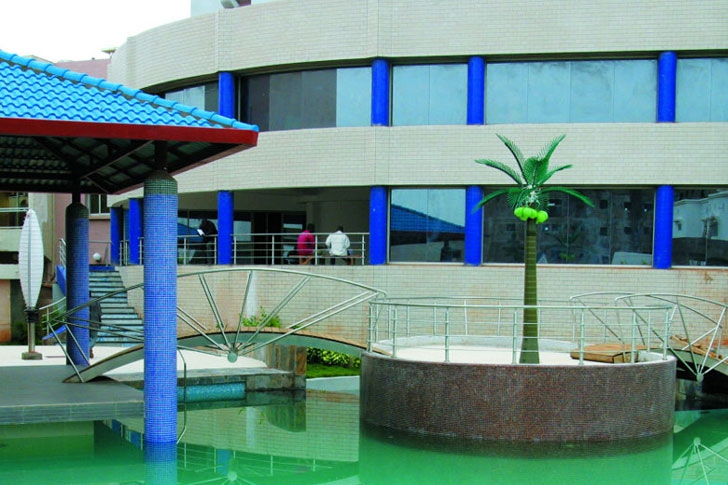 UPDATE: Malian forces have stormed the hotel and freed the hostages, however fatalities are reported. According to local UN security personnel so far 27 bodies have been found in the basement and on the second floor, with troops still searching the hotel.

The nationality of one of the victims has been confirmed as Belgian, reports Belgian newspaper the Standaard.

Among the hostages there were many foreigners since it is a popular place for international businesspeople and diplomats to stay while in Bamako.

Earlier the American army reported that they thought there were 12 to 15 American citizens at the hotel when the attackers arrived, of which so far six have been confirmed saved. French and American special forces who were nearby assisted in evacuating people and clearing streets.

The attack has been claimed by al-Mourabitoun. It is unclear if there were four or five attackers however two have been confirmed dead.

ARMED men have attacked a large Radisson hotel in Bamako, Mali´s capital. According to media at the scene there are shots being fired in and around the hotel.  There are reports of three fatalities so far. Military and police have surrounded the hotel.

According to a spoke person of the Rezidor hotel group “140 clients and 40 staff are being kept hostage by two attackers.” The AFP press agency is reporting that the hotel has 170 rooms and the attackers probably are jihadists. According to an eyewitness “it is all happening on the seventh floor and jihadists are firing automatic weapons.”

The American embassy tweeted and said it was an “ongoing active shooter operation” and advised its citizens and staff to not venture out.

Last August there were three other attacks on hotels in Mali in the city of Sévaré, which were claimed by the Al-Qaeda affiliate of al-Mourabitoun. During these attacks 17 people were killed including nine civilians. In March armed men started shooting at a restaurant in Bamako and killed five people.

In Mali there is an on-going UN peacekeeping mission as well as an EU military training facility including military personnel from France and the UK.  In 2013-2014 France carried out a military operation against Islamic militants in the north of Mali.

It is as yet unclear if these attacks are related to the attacks last week in Paris.