We will remember those who fought, but for how long? 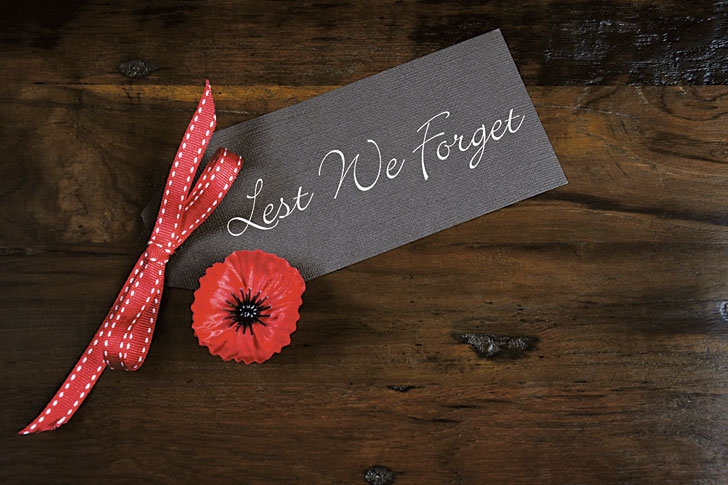 Last week as always, I watched the television coverage of the Remembrance Sunday parade at the Cenotaph. Then at 11am GMT on the 11th of November, I retired to a quiet corner to offer my silent respects for the fallen.

I do these things because of a genuine desire to show in some small way, my esteem and appreciation.

It serves as a note to myself about the nature of real sacrifice and what it means, but most of all how much each of us owes to those who fought and died for the freedoms we now seem prepared to surrender.

I watch the dwindling number of WW2 survivors make their laboured but proud way along Whitehall, on foot and in wheelchairs, some too infirm to take part but simply watching and remembering from the sidelines. And those who fought in other 20th century conflicts and indeed continue to do so today.

I feel deeply moved by their silent dignity and sense their intense pride when I see the medals and regimental badges on display. And when I hear the words from the fourth stanza of Binyon’s famous poem, ‘For the Fallen,’ then please, nobody attempt to speak to me.

As I watch the politicians step forward to lay their wreaths with sombre and, I suspect in many cases, false expressions of introspection, I feel anger at the injustice of it all.  The terrible consequences of these conflicts and the disgraceful lack of compassion that is often the reward for these magnificent people once they have served their purpose.

I reflect on the decline of the morals and standards of our once great country and the dire circumstances we currently find ourselves in.  I mourn the erosion of those freedoms paid for in blood by the very people being remembered today, and the gifting of our sovereign rights to European interests.

Year on year I have the same thought as I remember those millions of their comrades who never returned.  And it is this: They deserve so much more.