You mean you didn’t know? 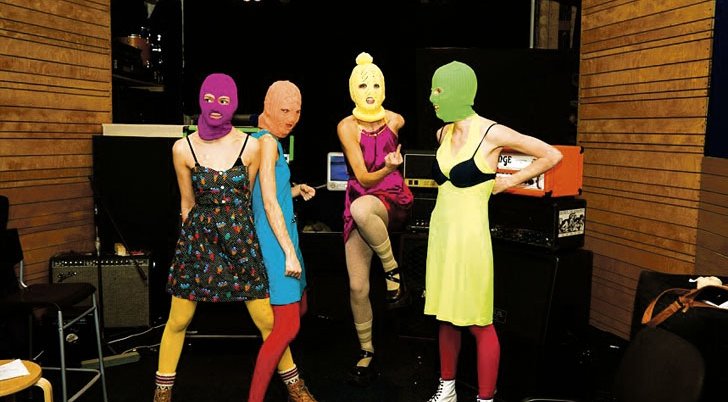 Friends from around the world tell me they are aghast at the docility of Europeans in response to millions of young men storming Europe.

Well, it isn’t quite like that although one can hardly be blamed for them thinking we are laid-back about it all. Europeans are not sitting back muttering, ‘what’s all the fuss about?’

Massive anti-refugee demonstrations are taking place throughout Europe. Germans, Italians, Czechs, Hungarians, Slovaks, and Swiss have taken to the streets over the past weeks to demonstrate their anger at the Third World invasion. Berlin, Munich, Bologna, and the German-Czech border are tinderbox situations. Europeans defiantly protest at the invasion.

As White Europeans now constitute only 8 per cent of the world’s population they have a point. Are Europeans consigned to second- class citizen status as the kefirs  once were in apartheid South Africa?

A recent Dresden anti-refugee demonstration was attended by 40,000 protestors. On November 6 over 10,000 German marchers pointedly passed the offices of the Federal Press Association. As they did so they burst into the well-known chorus of ‘lugendpresse’ (lying press). This song is routinely sung at German demonstrations.

It may be that you don’t mind celebrity froth being offered up as news by media. However, remember that when three or four blasphemous punk rockers tore off their tops to protest in Moscow at Putin’s Russia, it became headline news throughout the western world.

The political elite were startled when three prominent parliamentarians supported a massive anti-immigrant rally in Bologna. Massive rallies are taking place against the invasion of Europe by refugees. These refugees have no love for those they hold responsible for destroying their countries.

Italy, Slovakia, Spain, Finland, Greece, Poland and France and other EU states are all hotbeds of anti-refugee protests. You might reflect, if MSM is not covering these protests what else are we not being told?

“A nation can survive its fools, and even the ambitious. But it cannot survive treason from within. An enemy at the gates is less formidable, for he is known and carries his banner openly.”